A time for change 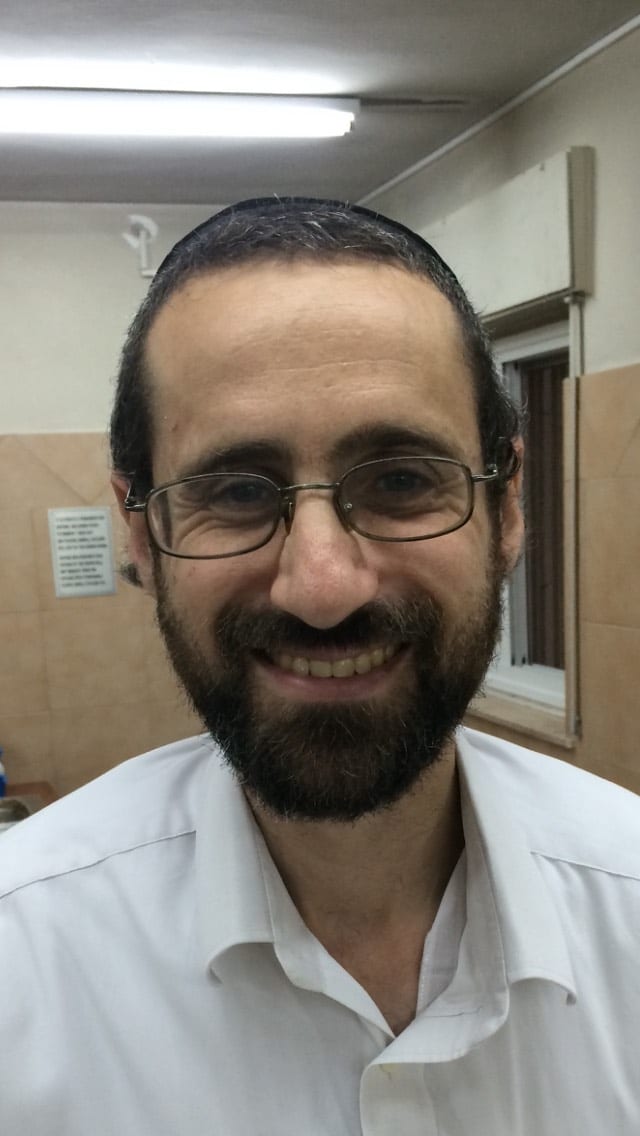 Once a man came to his Rabbi and asked him an important question; “ How many Rabbis does it take to change a light bulb?” The Rabbis reply was swift, “We don’t change anything!” Interestingly the word for “year” in Hebrew is “Shana” rooted in the word “Shinui” which means to change. Surprise, surprise, on Rosh Hashana we ARE supposed to think about making some kind of change and improvement in ourselves and our lives. How are we supposed to approach this and what kind of change are we looking for? I mean… change is a hard thing.

There is a fundamental discussion about when the world was actually created. Rabbi Eliezer believes it was in Tishrei (when we celebrate Rosh Hashana) and Rabbi Yehoshua is of the opinion that it actually happened in Nissan (March/April). Surprisingly many opinions follow Rabbi Yehoshua’s suggestion that creation was in Nissan.  If so why are we celebrating at the wrong time of year? Rabbi Yisrael Reisman shlit’a explains that really the Rabbis are not arguing about when the event happened. All agree that the world was created in potential in Tishrei and in reality in Nissan. It’s just a philosophical discussion as to what is more important: potential or reality.

Based on our celebrating next week in Tishrei it seems we believe potential is better. Why are we celebrating the potential and not the hard facts of a real world. The answer is; that Hashem is in some ways more interested in what we WANT to be than in what we actually become. The Talmud in Menachot 100a declares that ‘whether a person does a little or a lot (is not important as long as they focus their heart towards heaven’. Whether you can only give a small amount or a large amount to charity in spiritual terms provides the same  ‘pleasant aroma’ to Hashem. The world was created in potential in Tishrei (actually the 25th of Elul and Mankind on the 1st of Tishrei). God had originally wanted a world based on strict justice but in reality created a world of mercy. Mercy is good but justice is more correct. Often we want to become so much better but by next year we feel we haven’t really changed. So we think to ourselves, “What’s the point?” God tells us there’s a fundamental point. I value what you want to be. I value what you strive to be. Even if you don’t get there, I still value the dream of what you want to be for me.

King David had a great desire to build the Beit Hamikdash. In fact in Chronicles I (Chapter 29)he gathered the people. He amassed all the materials needed. Everything was ready. In fact in Samuel II the prophet Natan came and told David that he could build it. In reality he couldn’t, he didn’t. So why would a prophet tell him he could. In the end the materials gathered were used for something else. What a waste. Actually they weren’t wasted. The Beit Hamikdash has  another name. It’s called Sukkat David (David’s booth). But he didn’t build it? It seems confusing. The answer is; since David gave his whole heart, he gave his everything to build it it was as if he did it. It didn’t happen but his dream was still valid… so much so, that it’s called after his name.  In fact God did not want him to build it because the dream of what he wanted it to be was even greater than what it could be in reality.

We dream of being something, somebody great. We may want to be the greatest Torah Scholar, philanthropist,  Mother, Father or whatever. We want to change. We want to be good. We want to repair our relationships with other people. When we stand there on Rosh Hashana and we crown our King, we want to be the best we can be. Hashem values that. He sees what is in our hearts and he judges us accordingly.

Psychology speaks of the ‘Ideal You’ and the ‘Real You’. The idea is to try and gradually get the real ‘us’ as close as possible to the Ideal ‘us’. This is a Torah idea. But the Torah idea is even more powerful. Along the way we are judged as if we are the ‘Ideal Us’ already. Even if we fall short but we try we are still in for a good judgement for what we WANT to be.

Rosh Hashana is called ‘Yom  Harat Olam’ the day of the Conception of the world (not Birthday). It’s a day when we are judged for our potential. Rav Wolbe zt’l speaks about how change is a gradual process. Change in small increments allows us to work undetected by the ‘radar’ of our Evil inclination that tries to prevent us to grow. So let’s take a small thing an easy thing and try to add it to our daily or weekly routine.

In this merit of that great person that we genuinely want to be and the small changes that we make (sometimes even holding on to who we are and not slipping) may Hashem inscribe us in the Book of the Righteous and grant us many happy, pleasant years and a good sweet year ahead, Amen!