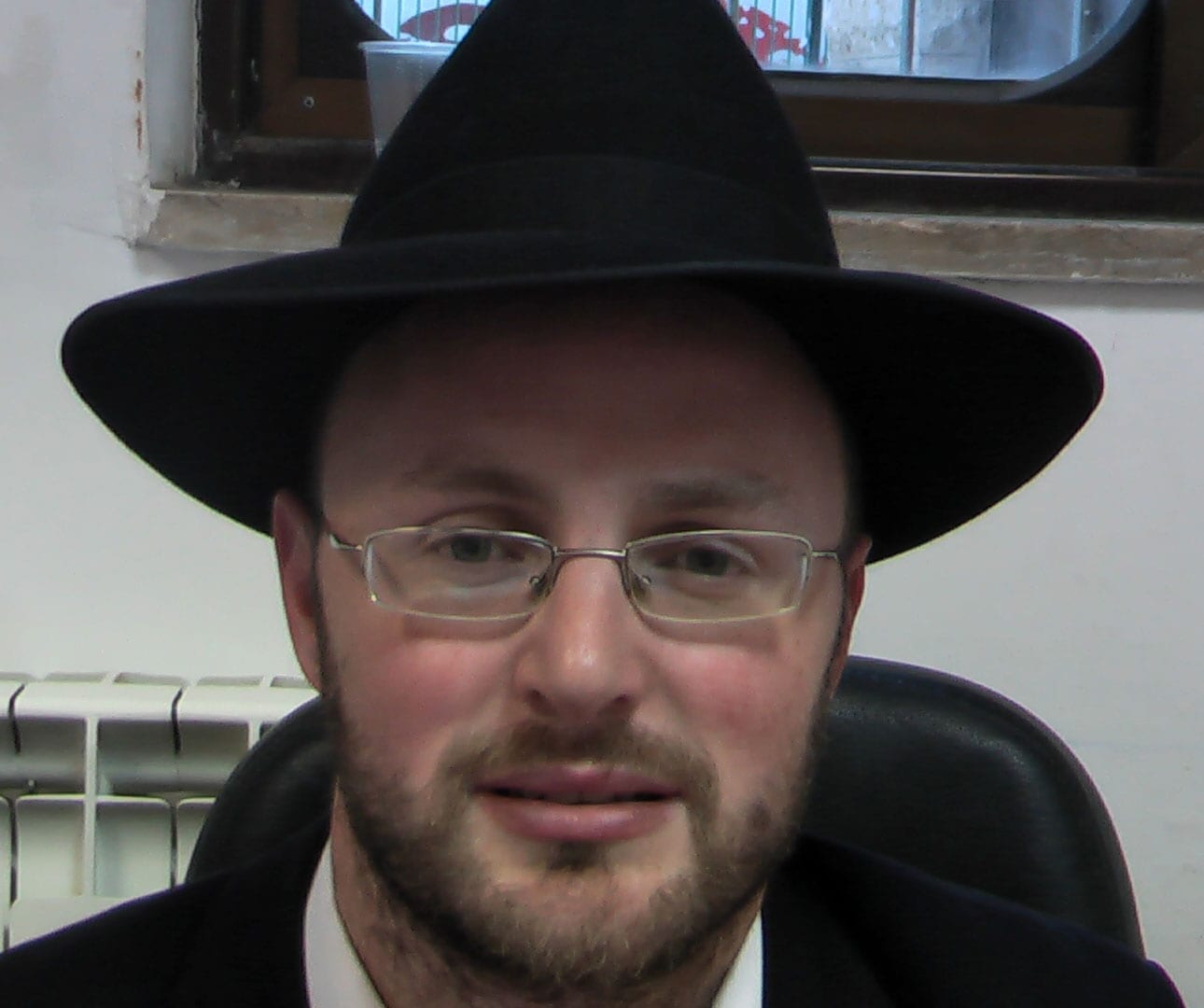 After experiencing nine plagues, Pharaoh was warned by Moshe Rabbeinu that the most devastating of all the plagues, the death of the firstborn would smite Egypt.[1] When this promise was fulfilled, the Torah seemingly superfluously tells us that Pharaoh got up; Rashi tells us where he got up from – his bed.  This ostensibly innocuous point reveals to us yet another layer lesson that can be derived from Pharaoh’s behavior.  The Sifsei Tzaddik[2] explains that the Torah is coming to highlight the incredible stubbornness of this evil man.  Moshe had time and again correctly predicted terrible plagues, so when he warned that the first-born would die that night, Pharaoh should have been extremely worried – indeed he was a first-born himself[3].  Yet he was so convinced that nothing would happen that he was able to have a peaceful night’s sleep!

This provides us with another example of Pharaoh’s warped reasoning – he consistently prevented his mind from interpreting events in a logical fashion, one that would have caused him to have considerable concern (to put it mildly), about Moshe’s newest prediction.  Yet he was able to shrug off all logic and somehow rationalise that nothing would happen – this enabled him to have a good night’s sleep until he was so rudely interrupted.

We see in an earlier episode in the Torah how another person was also apparently able to have a good night’s sleep when in a situation where almost no else would have been able to do so; Avraham Avinu.  He was commanded by Hashem to offer up his beloved son, Yitzchak Avinu. The Torah tells us that he got up early that morning to fulfil G-d’s instructions.[4]  The obvious implication is that he, like Pharaoh, slept perfectly well that night.  On consideration, this is remarkable – the most worthy of us would surely be unable to sleep the night before such a difficult undertaking; we would be racked with worry, and perhaps spend much of the night praying – yet Avraham went to sleep.  Clearly, whereas Pharaoh’s sleep demonstrated his lowliness, that of Avraham provides yet another example of his unfathomable greatness.  He didn’t understand why Hashem wanted him to offer up his own son, especially when Hashem had told him that Yitzchak would be the child who would inherit the spiritual legacy that Avraham left.  Yet he had complete menuchas hanefesh (calmness) because he was so real with the fact that Hashem is all-powerful and all-giving, therefore there was nothing to worry about.  Accordingly he was able to sleep as if he had nothing to worry about.

Pharaoh teaches about a resistance to events in the face of logic which enabled him to sleep well in the face of obvious catastrophe.  From his negative example we learn the perils of ignoring Hashem’s messages to us – whether it be through miraculous intervention to save the Jewish people from our enemies, or personal messages to us telling us to change our ways.  We are also affected on some level by Pharaoh’s flaw and we fail to be moved by events surrounding us.  The extreme example of Pharaoh can hopefully help us to notice this failing in ourselves on our own level, and try to spiritually awaken ourselves to be more alert to Hashem’s communication with us.  On the other hand, we learn from Avraham the correct way to react when there is nothing one can do to change the given situation is to have a calm appreciation that everything Hashem does is for the best.

[3] He was spared in order that he see the full extent of the Exodus.  However, his beloved first-born son did perish.

Download
Torah Power!
SERVICE TO HASHEM
Back to Rabbi's Articles