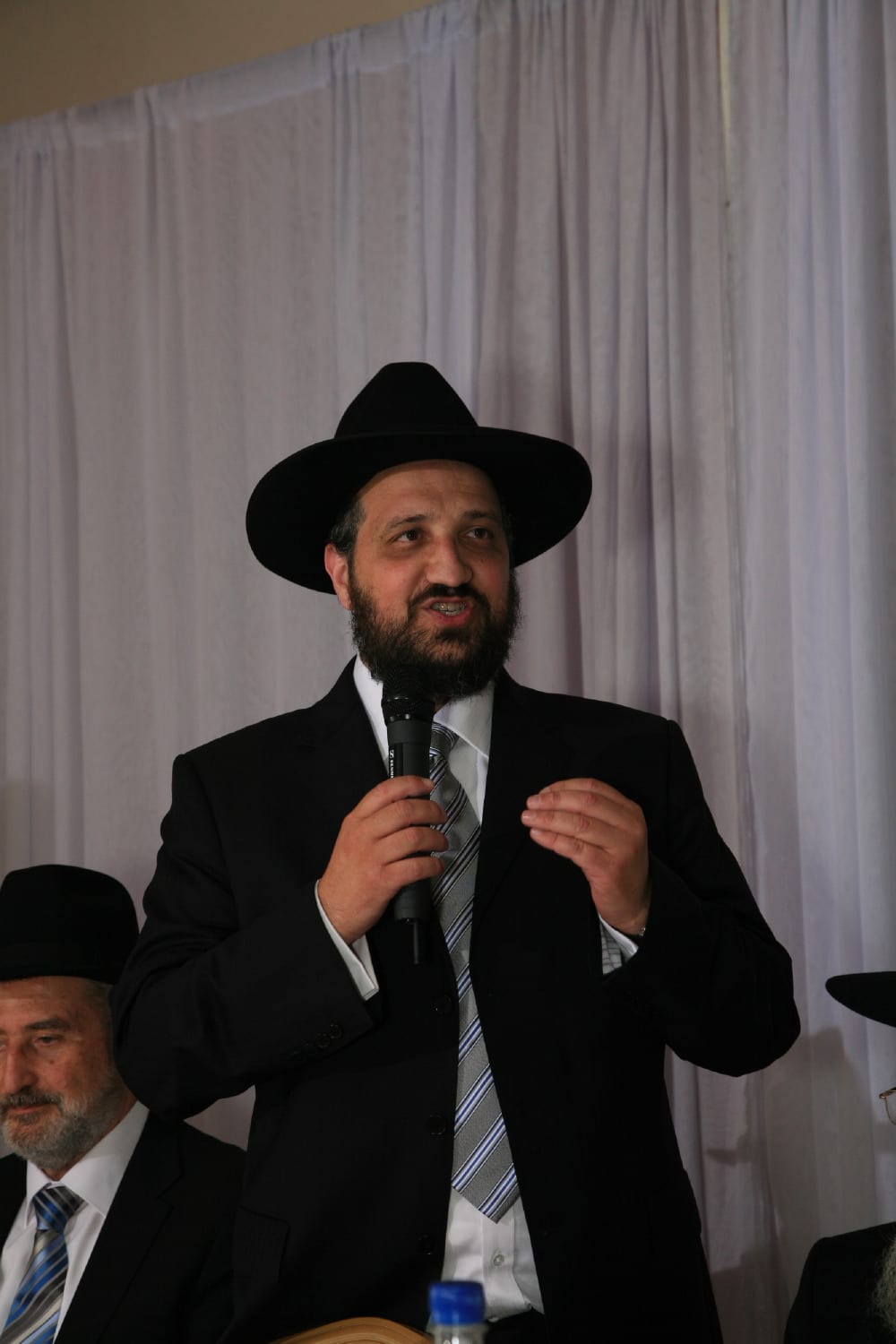 This year we have a very special Rosh Hashana after the effect of having been out of routine for some time. Some of us have not even stepped into a Synagogue for months and hence the preparation for these upcoming awesome days is significantly more challenging.

The changes wrought by these difficult times have had an affect on many, with some expressing a feeling of great difficulty in reconnecting to the Almighty.

We must all remember the wise words of the Great Rabbi Yisrael Salanter, of blessed memory, ‘’As long as the candle is still burning, it is still possible to accomplish and to mend.’’

This is how the story goes. Late one night, Rabbi Salanter was walking home and passed by a shoemaker’s workshop. Despite it being very late, he observed the shoemaker was still busy, working by the light of a single candle. “Why are you still working?” Rabbi Salanter asked him. “It is very late and soon the candle will go out.”

The shoemaker replied “As long as the candle is still burning it is still possible to accomplish and to mend shoes.” This simple and seemingly innocent reply sent shockwaves through the Rabbi’s holy mind! How true this is for our spiritual workshop! As long as the candle of our earthly existence still burns, we can still fix ourselves. Another Mishna, another Passuk, another Daf Gemara, an act of kindness. In his wisdom, Rabbi Salanter realized this message is true for all of us. It’s never too late to change.

The Jewish flame is still burning in the hearts of every Jew and Jewess and our job is to do what it takes to feed that flame and fan it in the direction of growth so every Jewish soul may shine in all its splendour.

We know that during Aseret Yeme Teshuva we try to be especially careful in keeping all the Mitzvot and Halachot to the best of our ability. It is recorded in Halacha that although throughout the year there is room for allowing the consumption of Pat Palter, during these days we should refrain from doing so. Every year people ask what is the point of doing so much effort and attaining a closeness to Hashem during this period, when deep down we know that we will go back to our old ways after it is over.

But the answer is simple, just like we wash our clothes even though we are sure that they will become dirty again, our holy soul needs to be cleansed from the dirt and grime of sin in order to shine in front of Hashem, at least during this period.

Every year I tell my community the following story. One Motsaei Shabbat in the month of Elul, I was in Ramat Gan and a friend asked me to come join him for Selichot. As we walked towards the Synagogue, I see throngs of men following behind in direction of the Synagogue. My first impression when seeing how they looked and were dressed was that these people were going for Saturday night-out. How wrong I was. They all followed us into the synagogue. The room was packed to the rafters. The Rabbi rose and announced that we would be reciting Tikkun Chatzot followed by Selichot. The atmosphere was electrifying and charged with emotion. I could see the true desire of each Jew expressed as a pure, simple and unadulterated longing for holiness and connection to Hashem. This was the light of every Jew, the light that the great Rabbi Salanter perceived.

The Rambam writes the following; …A sudden transition from one opposite to another is impossible and therefore man, according to his nature, is not capable of abandoning suddenly all to which he was accustomed (Guide for the Perplexed 3:23).

Making major changes in our lives is possible, but Maimonides’ advice reminds us to take it slow, one step at a time. Taking incremental steps makes it more likely that we’ll stick with new resolutions and routines.

Remember that while it can be hard to start to change, with effort and practice, things do get easier. Keeping this in mind can help us over the initial discomfort of trying something new.

Let’s take all this in mind and realise that even in our current situation, our light still shines bright and by taking small calculated steps, nothing stands in our way to grow close to Hashem and to the keeping of his Torah.

Download
Write YOUR book!
THE CLARION CALL
Back to Rabbi's Articles