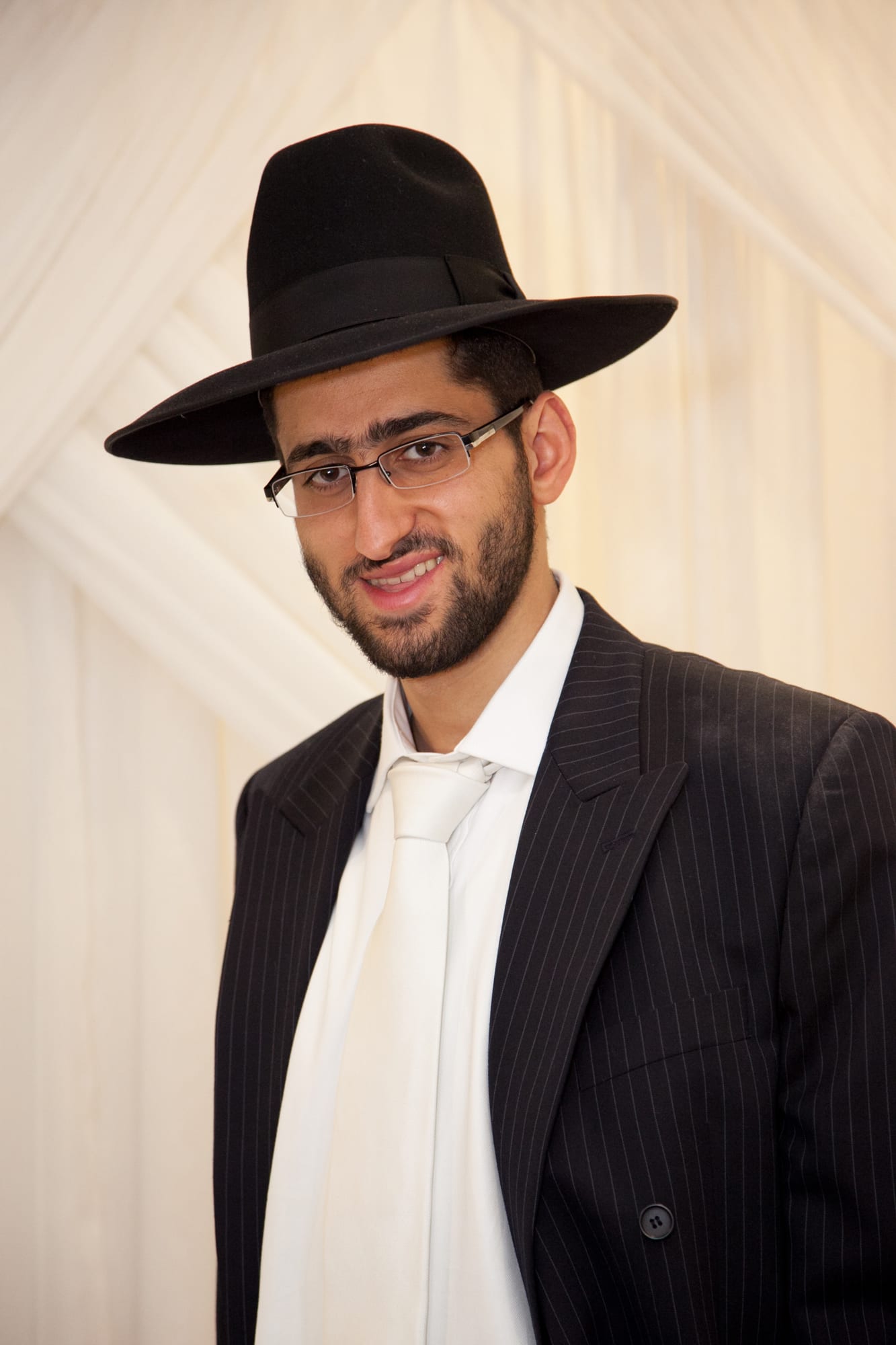 We may not like to think of ourselves as conformists but there is ample scientific evidence that to some extent, whether we like it or not, we are conditioned by the environment and society we find ourselves in.

In the 1950’s Solomon Asch conducted a series of experiments in which eight people were gathered in a room and were shown a line, then asked which of three others was the same length. Unknown to the eighth, the seven others were associates of the experimenter and were following his instructions. On a number of occasions the seven gave an answer that was clearly false, yet in 75 per cent of cases the eighth was willing to give an answer, in conformity with the group, he knew to be false.

Other experiments have shown that customers are less inclined to return a supermarket trolley to the trolley line if when entering the shop’s premises the trollies are not organised in an orderly fashion.

Towards the end of the double parasha this week we read about the six cities of refuge to which an inadvertent killer was instructed to flee to protect him from the vengeful relatives of a victim. [1] Earlier in the Parasha we learn of Moshe’s approval to the proposal of the members of two and half (Reuven, Gad and half of Menasheh) of the twelve tribes to occupy permanently the land east of the River Jordan.[2] As a significant minority of the Jewish people were to remain Transjordan, it was of course necessary for protection for inadvertent killers to be offered there too. Surprisingly though, we find that the six cities of refuge were to be divided equally between the two pieces of land the Jewish people were to occupy: three were to be situated on the west of the Jordan and three on the east, meaning that 50 percent of the cities was to accommodate a mere 21 percent of the Jewish population.

The Gemara,[3] bothered by this statistical imbalance, explains that on the east bank of the Jordan murderers were more common; consequently an equal amount of cities was necessary.

The difficulty with this explanation is apparent: the cities of refuge were provided only for those who had killed inadvertently. Even if there were more murderers on the east bank, why would that have any effect on the number of cities designated for inadvertent killers?

Maharal[4] offers the following profound interpretation: the fact that premediated murder on the east bank was relatively common had the effect of devaluing life even for the innocent, law-abiding citizen. Because life was valued less, the standard of care adopted by innocent citizens on the east side was far lower than those on the west. Consequently, there were more inadvertent killings since people were – subconsciously – more negligent with human life.

We should never underestimate the power of our surroundings and how we are affected, even subconsciously, by the society we choose to live in. Even some of the most important values we preciously cherish, such as respect and dignity for another human’s life, can be unwittingly eroded when we witness and live amongst others that do not share the same values we do.

Conversely, living in an environment in which the values we subscribe to are indeed advanced and promoted, can only encourage us to remain committed to those ideals. Indeed, R. Yehoshua Leib Diskin[5] understands the directive to judge one’s acquaintance favorably in this light. Seeing another Jew committing a sin inevitably causes that particular sin to become weakened from the perspective of the spectator. When the Torah commands us to judge a fellow Jew favourably it is partly to avoid the wrongdoing in question from becoming an accepted form of behaviour to us. Viewing others in a positive light and finding their good has the effect of the mitsvot of Hashem remaining precious to us.

In the beautiful words of Rambam:[6] “It is natural for a man’s character and actions to be influenced by his friends and associates and for him to follow the local norms of behaviour. Therefore, he should associate with the righteous and be constantly in the company of the wise, so as to learn from their deeds.”

Download
Vaetchanan SHEMA – GIVE WITNESS!
A Person’s Honour
Back to Rabbi's Articles