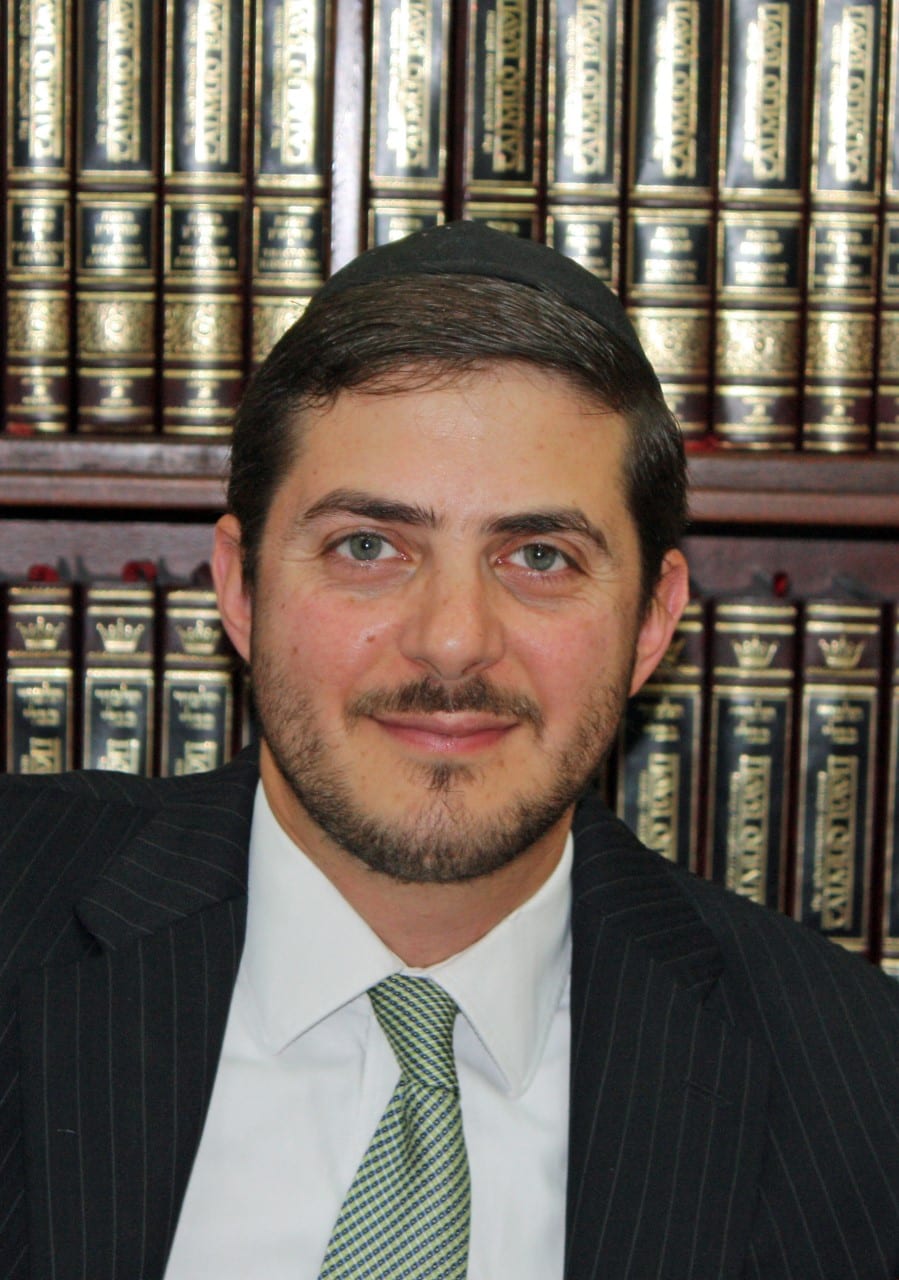 The moment when Esau pitifully begs his aging father for a blessing after all, bitterly weeping (Genesis 27:38), can easily kindle our sympathy.  Does any of his textually recorded behaviour or character trait justify his woeful fate? Is our traditional animosity towards Esau not exaggerated and disproportional? Indeed, we do find rabbinic sources that acknowledge to some extent the validity of Esau’s grievance[1]. Nevertheless, the Haftara decisively declares ‘… I loved Jacob, and I hated Esau’ (Malachi 1: 2 – 3). Where in the biblical text is there any evidence of Jacob’s moral superiority over his brother Esau?

I believe that a careful reading of the closing passage of our Parsha might highlight a fundamental difference between the characters of Jacob and Esau.

After acquiring the blessings, seemingly dishonestly, Jacob leaves his parents’ home to escape from Esau and to find a wife. It is Rebecca who warns Jacob of the danger and persuades Isaac to instruct Jacob to travel to her family in search of a wife. The Parsha then concludes with Esau’s journey to find a nonlocal wife after learning of his father’s disapproval of the local population’s daughters.

5: And Isaac sent Jacob, and he went to Padan aram, to Laban the son of Bethuel the Aramean, the brother of Rebecca, the mother of Jacob and Esau.

6: And Esau saw that Isaac had blessed Jacob and sent him away to Padan aram, to take himself a wife from there, and that when he blessed him, he commanded him, saying, ‘You shall not take a wife of the daughters of Canaan’.

7: And Jacob listened to his father and his mother, and he went to Padan Aram.

8: And Esau saw that the daughters of Canaan were displeasing to his father Isaac.

9: So Esau went to Ishmael, and he took Mahalath, the daughter of Ishmael, the son of Abraham, the sister of Nebaioth, in addition to his other wives as a wife.

In this context, several textual difficulties arise. Firstly, why is it necessary to emphasize (verse 5) the by now very well-known genealogical fact that Rebecca is the mother of Jacob and Esau? Indeed, the great French medieval Torah commentator Rashi commented on this phrase, ‘I don’t know what this is teaching us’. Secondly, why does the Torah tell us that Jacob went to Padan Aram twice, once in the fifth verse and again in the seventh? Additionally, verse seven seems completely out of place. If it were removed, the entire passage would seem far better structured. The Torah would finish telling us about Jacob in verse five, continuing till the end of the passage discussing Esau exclusively. Instead, the two are strangely intertwined!  Finally, verse eight seems to only repeat, albeit in different words, what we already know from the sixth verse!

Perhaps this passage, at its heart, exhibits the difference between Jacob and Esau regarding the respect they showed their mother. Accordingly, the passage highlights that Rebecca is the mother of both Jacob and Isaac. Rather than unnecessarily repat information, verses seven and eight clearly contrast Jacob with Esau in this regard. Verse seven stresses that Jacob ‘listened to his father and his mother’. Esau on the other hand, as demonstrated in verse eight, was only motivated by his father’s concerns, whilst ignoring those of his mother.[2]

Esau discriminated between his father and mother, as opposed to Jacob who honoured both. It is Jacob who exemplifies that respect and obedience must not be selective and discriminatory, but graciously awarded to both parents. This value is then codified in the fifth commandment requiring us to honour both our father and mother.

[2] It is possible that the reason Jacob is listening to his father and his mother is because he is journeying to Padan aram for two separate reasons. Firstly, to escape Esau as suggested by his mother, and secondly to find a wife as explicitly encouraged by Isaac. (The issue of why Rebecca did not tell Jacob directly to travel in search of a wife deserves a separate treatment.)  Nevertheless, this approach does not explain all the textual irregularities raised. Finally, it is of course possible that after losing the blessings because of his mother’s plot, Esau understandably felt he no longer needed to honour her. However, we have no evidence that Esau knew that Rebecca was involved at all. Additionally, this approach too does not satisfy the textual questions raised.