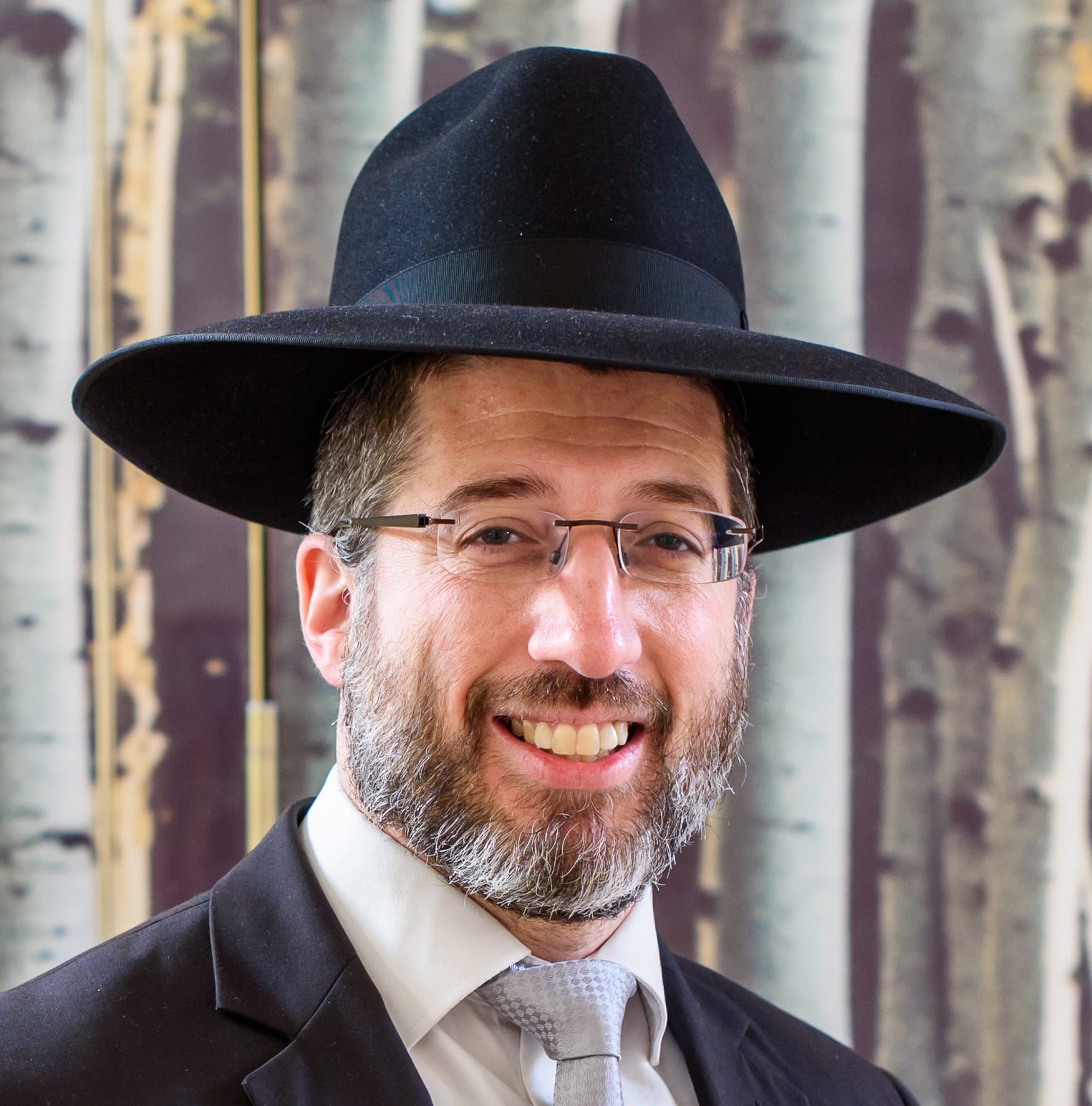 Much has been made lately about the importance of honesty and integrity in business and everyday life especially during times of economic hardship when people are sometimes driven to “beg, borrow or steal”. A recent study showed that as many as 24% of married couples do not entirely trust each other particularly with regards to spending money. This week’s Parsha addresses the significance of honesty so strongly that an individual who is caught committing theft is sold by the Beis Din into slavery (Shemos 21:2; 22:2, see Rashi). This remarkable and highly unusual punishment is indicative of the thief’s attitude. As the Gemara explains, a thief acts with blatant abandon behaving as though the “Supreme Eye is not watching” as the Posuk (Yeshaya 29:15) says: ‘Woe unto them that seek deep to hide their counsel from Hashem, and their works are in the dark, and they say, who sees us? And who knows us?’ (Bava Kamma 79b). This criminal who sought to deny a superior authority is now thrust into an environment where he is subject to constant scrutiny under a strict mandate.

Interestingly the relationship between the crime of infidelity and the punishment of slavery can also be explained along the lines of the concept of “awareness”. The commentaries all offer profound insight into the connection between the end of the Aseres haDibros and the opening of the chapter of civil law. The Ramban explains it to be a natural follow on from “lo sachmod, you shall not covet”, because the basis of all common decency is the respect one must feel display towards another’s space and property (Ramban to Shemos 21:1, see Sforno ad loc). The Ibn Ezra takes it one step further. Remarking on the amazement “many people” display towards the mitzvah of lo sachmod because of the near-impossibility of controlling an emotion such as jealousy, he connects the prohibition to the very first of the ten commandments: I am Hashem your G-d. In his famous analogy, the Ibn Ezra compares the envy a person may feel toward his neighbour to the desire a peasant may feel to marry the king’s daughter. Both are illogical because they are effectively out of reach. Someone who lives with a clear and real awareness of Divine providence will never be envious of another person’s success because that is clearly a product of Hashem’s design.

This idea can help us further associate Parshas Mishpotim and its description of servitude with its predecessor Yisro and its conveyance of this concept of awareness. A slave is constantly cognizant of a watchful eye, he can never quite fully relax – that’s what it means to be an Eved. In his previous criminal life the Eved lost this sense of mindfulness, he thought he was alone. His penalty therefore is to be thrust into a constant state of cognizance which, it is hoped, will translate into an awareness of the true Master of the universe, as the Gemara quotes on the Posuk “Avodai Heim – they are my servants – velo avodim la’avodim – not servants of servants” (Bava Metzia 10a).

In truth, every Jew carries the title “Eved” which is the ultimate accolade bestowed upon the greatest of people, none less than Moshe himself (see Devorim 34:5). The Shulchan Aruch opens up with the concept of subservience to Hashem’s avdus: “He should galvanise himself like a lion to rise in the morning to the service of his Creator” (OC 1:1) which the Rema (ad loc.) relates to the Posuk “Shivisi Hashem lenegdi somid” (Tehillim 16) – I am constantly aware of Hashem’s presence.

The Eved was sold for his lack of integrity. Integrity is dependent on a sense of responsibility. And responsibility is dependent on awareness. This is the lesson learned by the thief the hard way. We however have multiple opportunities to improve our own “shivisi Hashem” through far more positive experiences. Today’s society does not lend itself to mindfulness, it is not conducive to awareness – it is too noisy. But special occasions, such as when we are engaged in tefilla (prayer), afford us the opportunity to leave all the noise behind and devote ourselves – if only for a moment – to the ultimate service.

Download
Money
What is the connection between marriage and the words ‘not good’?
Back to Rabbi's Articles