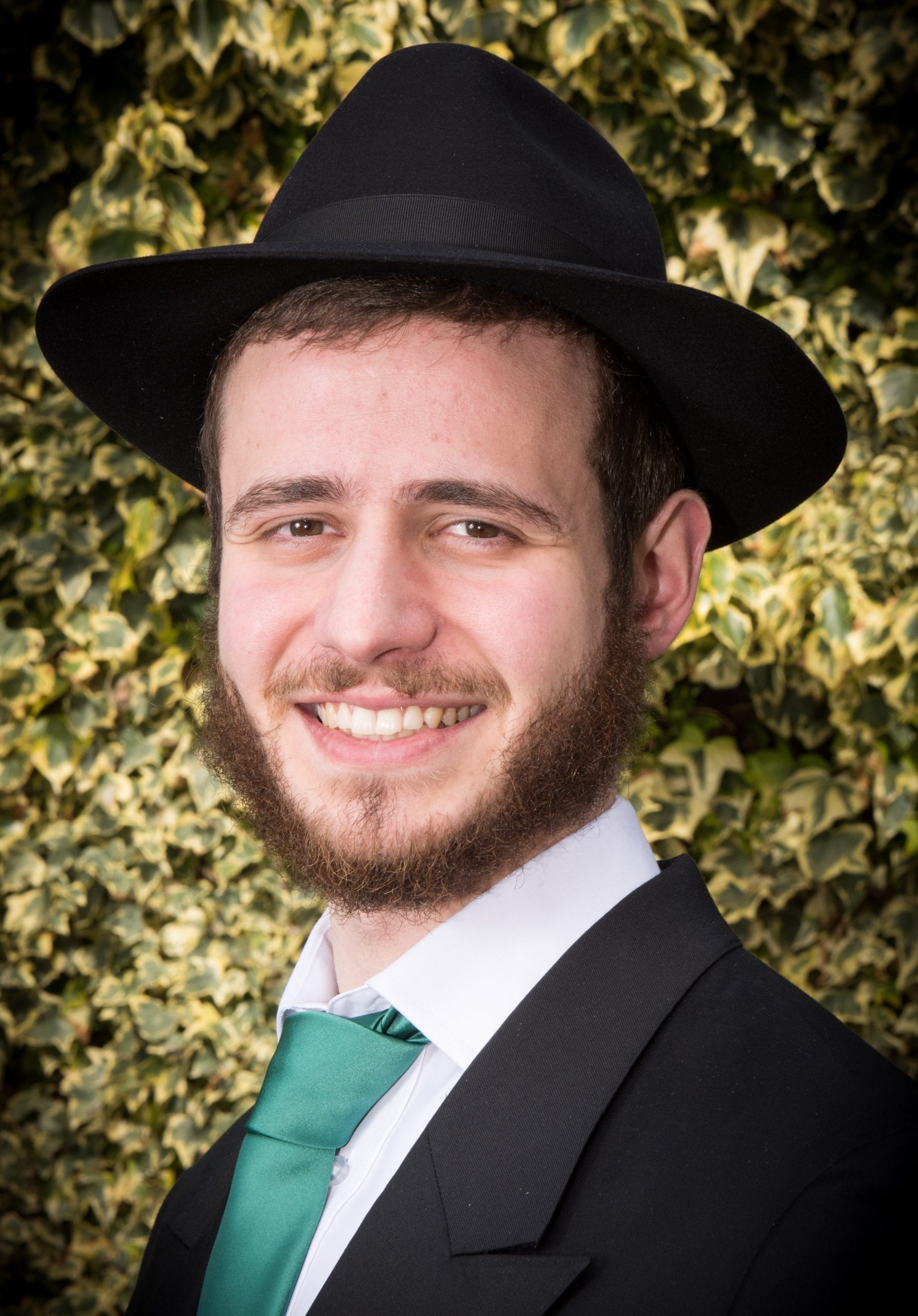 What was the secret of Joseph’s success that enabled him to constantly rise after each fall? How does a man who endures so many knocks in life still manage to pick himself up?

The Torah deliberately stipulates twice that G-d was with Joseph. Whether in the home of his master or later while languishing in prison, the Torah tells us how it was observed that G-d was with him. Commentaries explain this to mean that he always used common religious expressions. “Thank G-d,” or “G-d willing,” these were part of his regular vocabulary. Even as he stood before Pharaoh interpreting his dreams, he attributed this gift to G-d rather than assume the credit for himself. In each instance, this faithfulness evoked a greater respect from the Egyptians.

This teaches us a very important lesson, especially in contemporary times. There is a common misconception that the best way to counter Anti Semitism is by keeping a low profile. People mistakenly assume that the more we look to “go with the flow;” the more we try conceal the Divine image by veiling ourselves with the mask of social whims, the more we will be readily accepted in society. Many people despair and revert to what Israel Zangwell referred to as the ghetto shtoop – assuming the hunched posture of indignity.

The fact remains however that there is something about the Jewish mind, the Jewish heart, the Jewish home, the Jewish family and the Jewish community that oozes certain spiritual and divine nobility. The non-Jew senses it – sometimes even more so than the Jew. When we don’t take pride in our identity – when we don’t focus on that which sets us apart – if you choose to be like one of them, then not only will this not solve the problem, it will only compound it. It will evoke all sorts of suspicion: “What do you mean you’re just like me? I know you are not! I sense you are not! You are trying to deceive me!” The non-Jew senses a lie, a conspiracy and he will despise the Jew even more.

In the Chanukah story we commemorate our ultimate victory through the kindling of the menorah, because the Chanukah lights stood as the first beacon against the forces of religious bigotry and persecution. The flames above the candles inspire those who cherish freedom of the spirit in a land of precious liberty. They remind us to hold our heads high and illuminate our surrounds with the light of religious ideals.

The narrative of Joseph reminds us that we, the Jewish people, against the odds, are a collective affirmation of life. Our existence and achievements are a living testimony to one of Judaism’s greatest messages to humankind: the principled defeat of tragedy by the power of hope.

It is impossible not to sense beneath our history, the hand of G-d and when we, like Joseph, ensure to always acknowledge that “Hand” then we are assured that Am Yisroel Chai – we will always endure and prevail forever more.