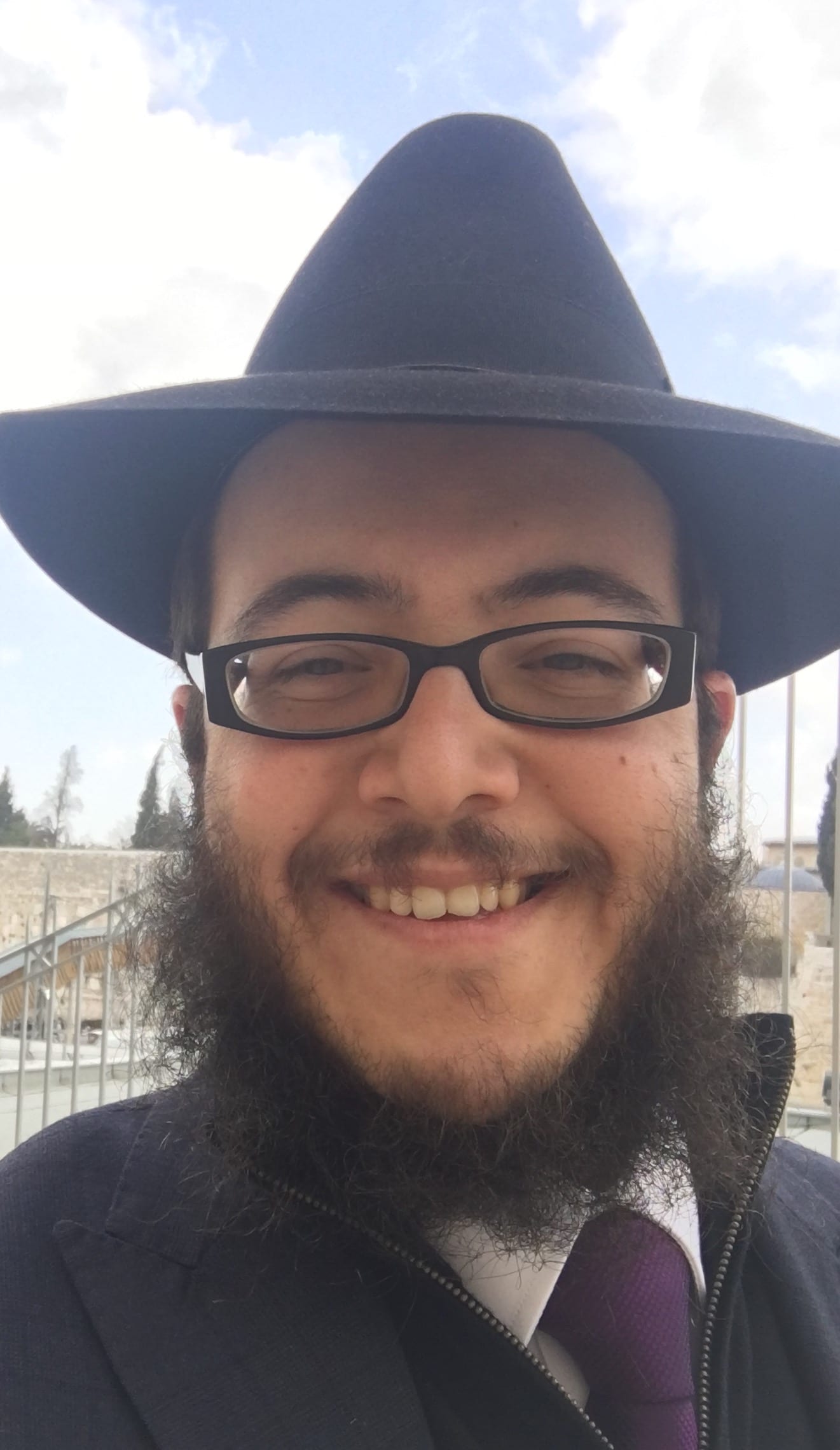 Chasidim are accustomed on Erev Yom Kippur to come to their Rabbi and give some charity as a pidyon nefesh — redemption of the soul. In the city of Berditchev where the famous interceder on behalf of Klal Yisrael, Rabbi Levi Yitzchak, was the Rabbi, this custom was practiced religiously from year to year. Rabbi Levi Yitzchak would prepare a pidyon — prayer — with which he would petition Hashem on behalf of the members of the community. He would list them all by name, and he would beseech that they all be inscribed in the book of life.

One year he clearly stated that he would not allow anyone to be included in the list without paying one ruble per person. There would be no exceptions: young or old, man, woman, or child, all were to pay one ruble.

The people wondered: In today’s times when things are tough, expenses are staggering, and income is decreasing, how could the Rabbi demand that a family with ten — twelve children come up with one ruble per person? Nevertheless, everyone knew that if the Rabbi said something, one must not argue. Even if it was necessary to look, search, or borrow, everyone was to bring a ruble to the Rabbi.

The Rabbi sat at his place by the table and greeted all the people happily. A bowl on the table filled up with money and a list with the name of every Jew in the community was before him. As each person came in and made his payment, the Rabbi checked off the name and wrote it in his pidyon. Suddenly the door opened, and a woman was standing there broken-hearted. She had come with her small child and wanted the Rabbi to know that she was a widow and life was very difficult. All she could come up with was one ruble for the two of them. The Rabbi sternly said, “No. It is not enough. I will not make any exceptions. You must bring me another ruble, for I will soon close the door.” The woman left his room crying and begged the people to help her. She gathered a few groshen — pennies — but it did not add up to another ruble. The streets were starting to fill up with people on their way to shul. The Rebbetzin was screaming to the Rabbi to come to eat, as the food was getting cold and soon it would be too late to eat, and the poor widow with her child in hand, ran to the Rabbi in hope that the door was still open.

When she arrived, the door opened and the woman walked in broken hearted. “Rabbi,” she said, “I promise you I have searched everywhere, but I cannot put together another ruble.” The Rabbi said, “I am sorry. No exceptions. Give me the one ruble that you have, and I will put your name on the list. The child has no sins, so it is not so bad if I do not put his name on the list.” The woman broke down in tears. The thought of not being with her child overwhelmed her, and she screamed, “Rabbi, no! You do not feel the pain in the heart of a mother. Listen to me, I am going to give you one ruble; write my child’s name on your list, for I have already lived my life and whatever happens with me is immaterial.”

Upon hearing the anguished cry of the mother, Rabbi Levi Yitzchak jumped up from his seat and looked upwards to the heaven and said, “For these words I have been waiting all day. Hashem, hear these words, and You do not need to hear anymore. There is nothing even to think about. You have seen how a mother cares for her child. She is willing to give her life for her child. Hashem, Your people are Your children. I beg you to have pity on them as a mother has pity on a child.”

I am not Rabbi Levi Yitzchak of Berditchev and fortunately BH we are not as impoverished as the mother of the little child in the city of Berditchev, but Yom Kippur approaches, let us learn from this poor mother and give of ourselves, of our time, and of our resources for the sake of our children. Unfortunately, there are many parents who deny their children a proper Jewish education because of the cost of tuition while at the same time they spend on luxuries they can well do without. I can go on and on with examples, but suffice it to say that like that mother of Berditchev, let us put our children on the list, even if it means giving up a little bit of ourselves for their benefit.

Rabbi Levi Yitzchak of Berditchev evoked heavenly mercy through the anguished cry of a mother on behalf of her child. Let us hope that we too, in merit of our resolutions regarding the benefit of our children, will succeed in beseeching Al-mighty G‑d to bestow upon us the very best materially and spiritually in the year to come.