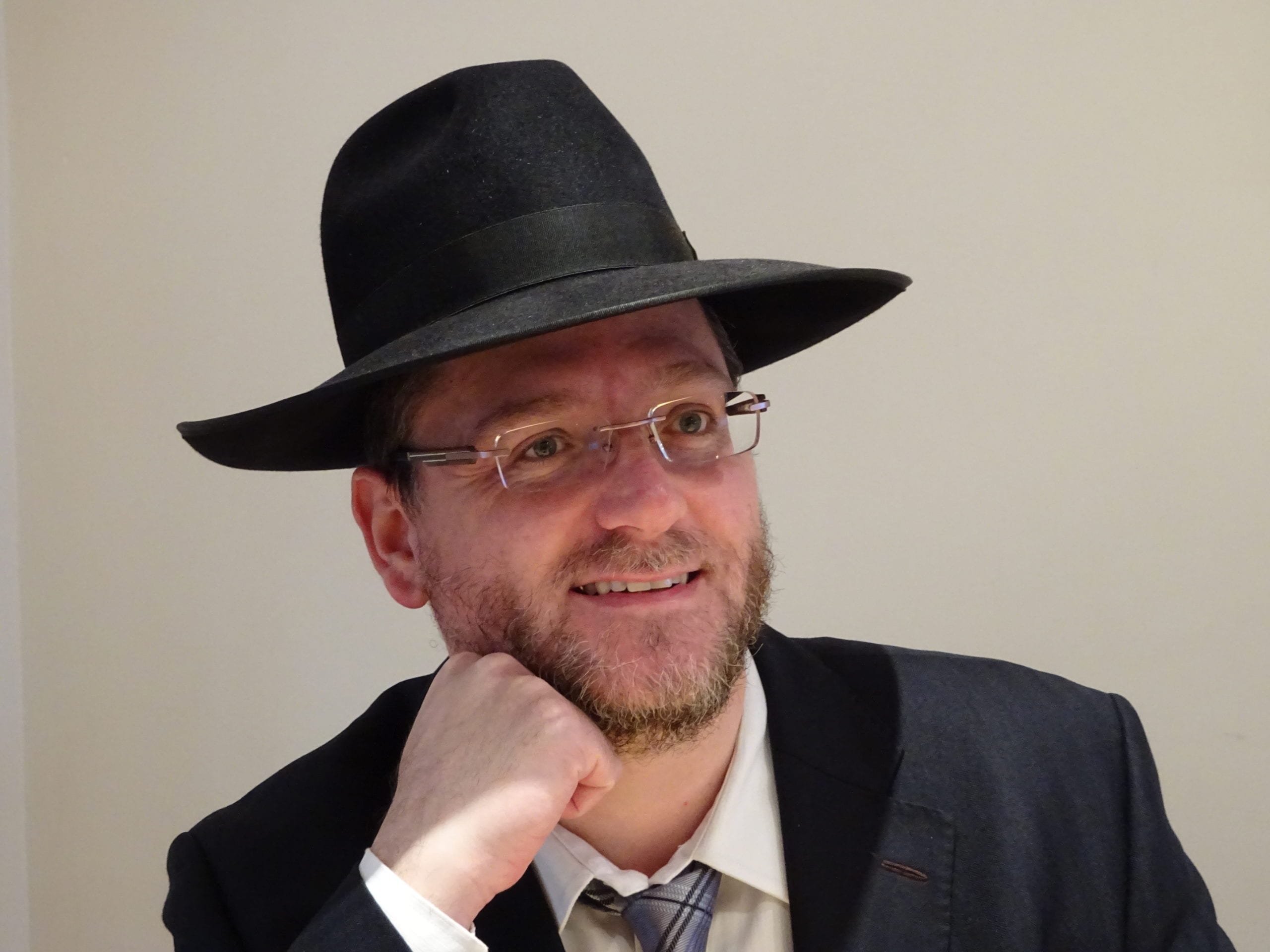 Cher Ami was one of the 600 pigeons of the Signal Corps of the US Army, which were used to exchange important information during World War II. In just one year, Cher Ami made dozens of combat flights and delivered 12 messages of particular importance. Cher Ami’s last trip took place in October 1918, during the Meuse-Argonne offensive. The bird was injured in its chest, blinded in one eye, and lost one leg, but still managed to reach its destination and delivered its message. It helped save almost two hundred soldiers of a battalion which had been cut off from its allies. In 2011, TIME Magazine  included Cher Ami in the top ten most heroic animals in the world.

Where did the animals learn to be so heroic and selfless, perhaps from Noach, let’s take a closer look and see;

The Alshich Hakadosh asks the obvious question. Of course you will eat the food you bring in the Teivah. That being the case why does the Torah say ‘the food that you will eat ?

The Kli Yakar focuses on the words ‘Take for yourself..from the food’, what does the Torah mean to add by the word ‘yourself’ it could just as well have said ‘take from the food’.

The Chatam Sofer notes that the wording of the Passuk seems to contradict a well known Halacha. The Gemara in (Gittin 62) rules that a person must feed his animals before he feeds himself and his family. How, then, do we explain, H’shem’s instruction to Noach in which he puts Noach before the animals ?

The Alshich Hakadosh explains Noach’s secret of food preservation. By nature any food taken into the Teivah locked into a hot environment (from the hot water of the Mabul) without any change of air is bound to spoil real quick not to mention the nasty smells it would generate in such an enclosed space ! In the merit of collecting food not for himself but for all the animals the food will not spoil as it says at the end of the Passuk ‘and it will be for YOU and them to eat’

The Kli Yakar expresses the honesty and integrity of Noach. H’shem was telling him ‘take the food from what you own’ (for yourself), meaning you may not take from anywhere else even though it was about to be destroyed and would be no use to anyone else in a short while. The Mabul came about through stealing, it cannot be that the one who is to be saved should be guilty of the same sin. He was literally relying on H’shems miracles to allow the food to last the entire time he was aboard.

Many Mefarshim have suggested answers to the Chatam Sofer’s question, amongst them the Maharil Diskin. Please allow me to humbly suggest another alternative;

The Midrashim are clear about the tremendous difficulty Noach and his sons had in feeding all the animals 24/7;

The Gemara Sanhedrin 108b brings a story that Eliezer, Avraham’s servant, asked Shem, Noach’s son, how they were able to take care of all of the animals and give them individual attention, given that the habits and needs of different species of animals are so diverse.

Shem replied: my father did not know what the food of the Zekisa was (the chameleon and some say a small bird like quail), one day he was sitting and cutting up a pomegranate, when a worm dropped out of it, which the Zekisa consumed. From then onward he mashed up bran, and when it became wormy, it ate it up.

There was a constant demand. It would be impossible not to eat before the animals as there was always an animal bird or insect to feed. Therefore it stands to reason that they could eat whenever they needed to and there would be no better time anyway! Furthermore they needed the Koach (strength) to be able to complete the almost impossible task of feeding the world’s largest zoo in the smallest place, hence they were allowed to eat whenever the need arose.

This was the message of H’shem to Noach. Noach needed the Koach to perform his kindness to the animals and therefore he needed to eat whenever it was required.

Noach had to show great integrity and be totally enveloped in acts of kindness and in doing so merited to amazing miracles with his food supply. Perhaps the animals were influenced…..Either way we should aim to take these lessons to heart and find the Koach to be like Noach.