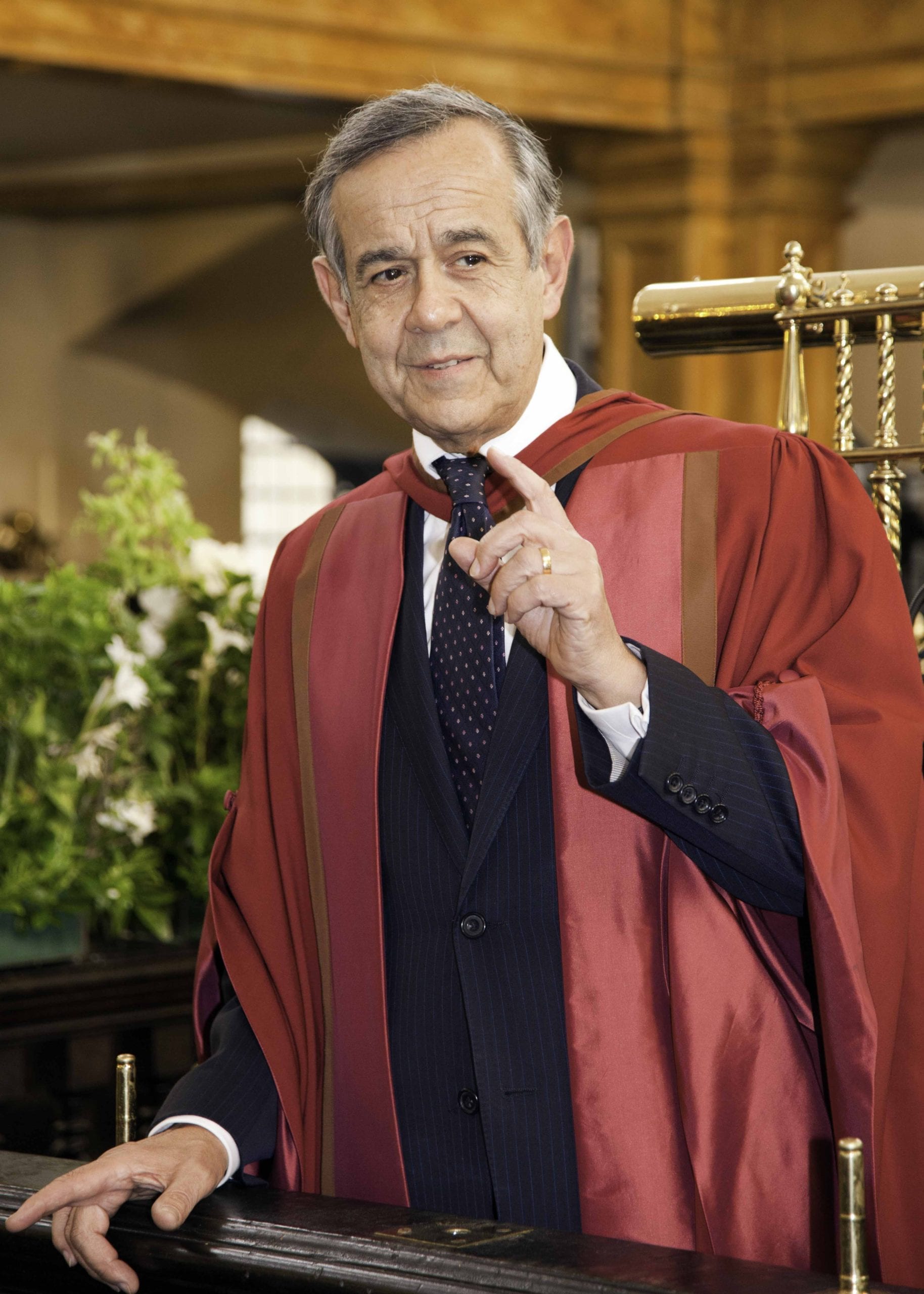 In this week’s Parasha we are told of a remarkable exchange between Bilam and an angel of Hashem. Bilam’s donkey stops in its tracks when an angel brandishing a sword blocks its way. Bilam doesn’t see the angel and so strikes his animal three times, to coerce it to continue on the journey. The angel rebukes Bilam, challenging him as to why he struck his donkey when he was blocking its way. Bilam admits his mistake but attempts to justify himself by explaining that he didn’t see the angel.

Bilam seems to have a point. Why was the angel criticising him for striking the donkey? Was the angel not aware that Bilam couldn’t see him? On the other hand, why does Bilam admit guilt for hitting the donkey?

The Netziv in his pirush on the Torah, ‘Haamek Davar, explains the exchange with an important insight into the ways of Hashem and a valuable life rule. Hashem tests us, by setting paths before us which lead to evil and sin and we are given absolute power to choose whether to take the route to oblivion. However He also helps us overcome the tests, to defeat the Yetzer Hara, He guides us and encourages us to choose the paths which will lead to success and accomplishment, avoiding  the roads which lead to catastrophe.

Here Hashem sent an angel to block the donkey’s path. Bilam wasn’t allowed to see the angel because the sight of the angel would have forced him to stop. However the presence of the angel and the reaction of the donkey and those with him should have been enough to make him hesitate. He should have had an intuition; he should have sensed that his path was wrong.

This is what the angel castigates him for by saying: ‘גם אתכה הרגתי – I would have killed you’. Here the word אֹתְכָה is spelled out in full, with the hidden ‘Heh’, usually implicit in the Kamatz of אוֹתְךָ, from the word אתה, appearing in the text. The Torah usually does this to emphasise the second person, to say ‘particularly you, no one else!’.  The donkey understood because it saw, the lads accompanying him understood and recoiled, only ‘you’, Bilam, didn’t get the message. The presence of the angel of Hashem should have been enough for a man of your stature to understand and desist. We now understand Bilam’s response: ‘I have sinned, I did not know you were there’ -the sin was the very fact he did not know. He was so enwrapped in the delusion that he could defy Hashem, so determined to curse the Jewish people, that he was oblivious to the thundering message Hashem had sent him.

We too are given tests at every juncture of our lives. Difficult dilemmas, which often require great emunah, determination and strength of character to choose the correct path. However Hashem helps us at every step of the way. We just need to open our eyes and see his helping hand, open our ears to hear his voice and pray to him for inspiration to make the correct decisions. May we always choose wisely and may Hashem overturn all decrees to blessing!

Download
Leaders by example
Confused
Back to Rabbi's Articles