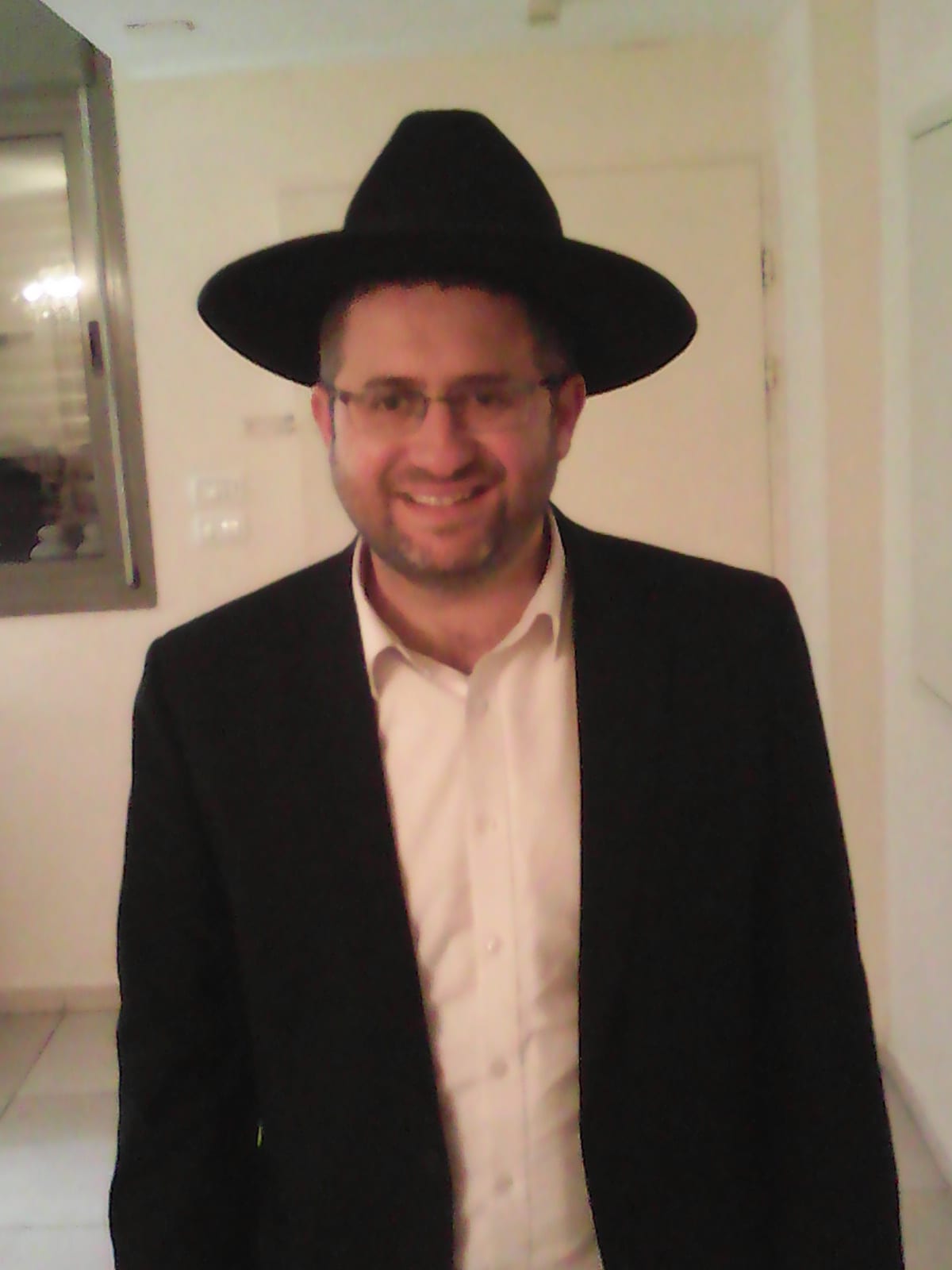 “Speak to the Bnei Yisrael saying on the 15th day of this 7th month it will be Chag Hasukot seven days for Hashem”.

Interestingly, both our Pasuk here and Pasuk 27 which discusses Yom Kippur mention this 7th month,  whereas it later in Pasuk 39 which mentions the Mitzva of Lulav the it does not mention the word this month; it only says on the 15th day of the 7th month. The Baal Haoneg Yom tov asks what is the essential difference between the Pasukim where it uses the words this month for Yom Kippur and Sukkos, but not for Lulav?

The Oneg Yom Tov cites the Gemara in Ketuvot 10b where the Gemara explains the reason that a widow is called an Almana is because an Almana is given the sum of a Mana for her Ketuva if her husband divorces her.  The Gemara asks how that is possible since the Mana was an amount instituted by the Rabbis which happened many years after the Torah was given. The Gemara answers that the Torah gave the name based on the future Takana that the Rabbis would institute.

The Pasuk that speaks about Rosh Hashana when it says Zichron Teruah also does not mention the phrase this 7th month. This must also be for the same reason, as one does not blow the Shofar when Rosh Hashana falls on Shabbat.

As Chazal have told us there is nothing that is not hinted in the Torah.

Download
What’s in a Name?
The Choice is Ours
Back to Rabbi's Articles