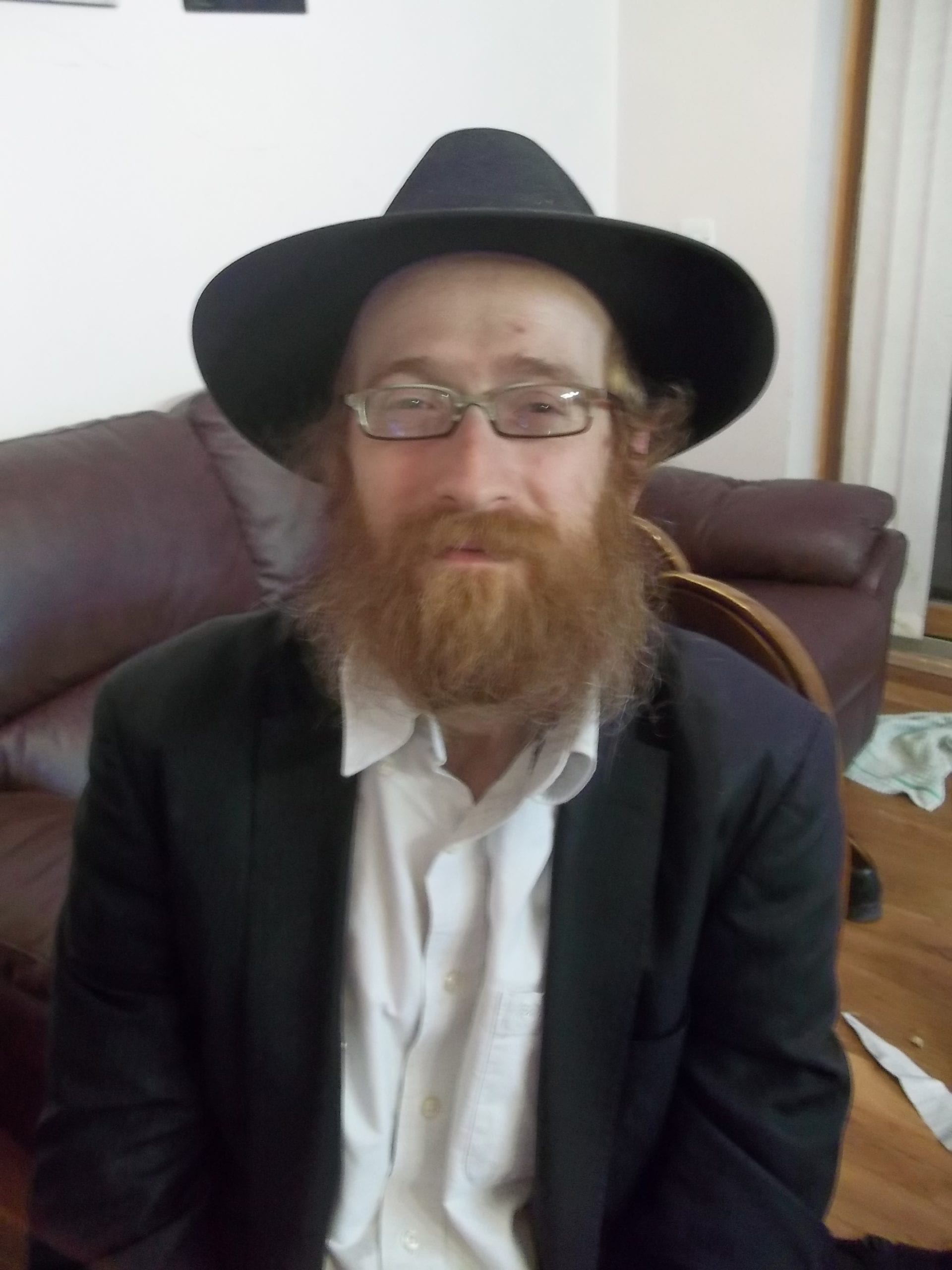 “And He called to Moses, and the Lord spoke to him from the Tent of Meeting, saying.”(Vayikra, 1, 1)

Where did the voice of G-d emanate from? “I will speak with you from … between the two cherubim that are upon the Ark”.  (Shemot, 25, 22)

The Ark is called the Ark of the Covenant as it contained within it the Covenant – the Ten Commandments given by G-d to Moses at Mount Sinai. Everything about the room that housed the Ark radiates the ultimate holiness. It is, after all, the ‘Holy of Holies’ – a place where only the holiest person can enter on the holiest day of the year…

It sounds too simple and straightforward. Everything adds up perfectly. Actually, Rashi points out that some rabbis derive from the verse “At the entrance of the Tent of Meeting before the Lord, where I will arrange meetings with you to speak to you there” (Shemot, 29, 42) that “Since the time the Mishkan was erected, the Holy One, blessed is He, spoke to Moses from above the copper altar” (and not from between the Cherubim). (Rashi ibid)

Hmm. The Altar was not even in the Mishkan; it was in the courtyard in front of it! Besides, all Jews (men, women, children, Kohanim, Levyim, converts etc.) were allowed there. How is it that Moshe heard the voice of G-d coming from the copper altar while those standing beside him heard nothing?!

As a child, a family friend took me to see The Raiders of the Lost Ark (the first and last time I saw a movie in a theatre, IMAX aside, – there were scenes that a six-year- old should not see, especially on a huge Hollywood screen).  Since then I have been fascinated by the thought that somewhere it still exists. Where is it now? Ethiopia? Zimbabwe? Actually, no foreign hand has control over it. G-d wrote the Ten Commandments and nothing in the world can have power over it or the ark that contained it.

“After the destruction, G-d only has the four cubits of Halachah” (Talmud, Brachot 8a) .The tablets, which signify Hashem’s word, are accessible to all. You can study at home, at the Beit Knesset; wherever you are you can hear the voice of Hashem. R’ Moshe Katzenelenbogen z”l of London spent a few years in Siberia. When he came out of Russia, he was brought as a speaker to an event in New York where the Gaon Rav Moshe Feinstein ztz”l was in attendance. In his speech he mentioned that somehow a volume of Rav Moshe’s Igrot Moshe made it to Russia. He had studied it until he knew it verbatim (he also knew Shas, Kitzur Shulchan Aruch and more by heart – any of the few books that were available in the USSR). Rav Moshe was very touched; he invited the Rabbi to his home and gave him the remaining volumes of his magnum opus. Yes, even in Siberia you can hear Hashem’s voice.