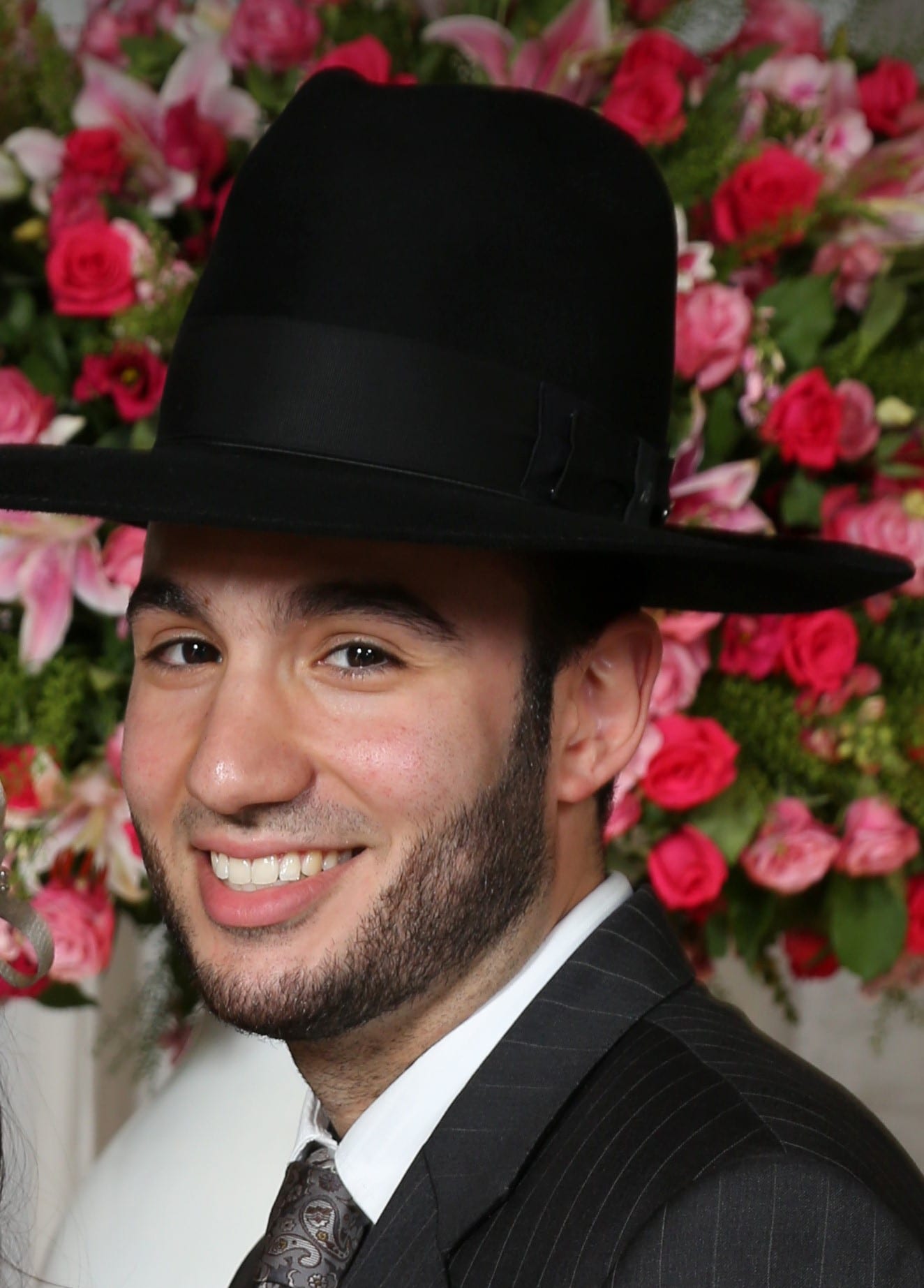 While we are all most likely comfortable with the concept of accepting rebuke being difficult; you may ask what is so difficult about giving rebuke, surely nothing could be easier than pointing out the faults in others? The difficulty in giving rebuke lies in admonishing the person in the right way.

As Jews we do not accept the modern concepts of ‘agreeing to disagree’, ‘live and let live’ and the belief that everyone has a ‘human right’ to do whatever they wish or believe to be right. We firmly believe that we Jews are not only responsible for our own actions but also for those of our fellow Jews and this gives us an obligation to admonish our fellow Jews when they do something wrong and help them back to the correct path. Indeed, the Gemara in Masechet Shabbat (55a) informs us that not only do tzadikim have the obligation to admonish wrongdoers but they themselves will be held to account for the sins of those whom they fail to rebuke. Our rabbis extend this concept beyond the realms of the tzadikim and apply it to every Jew who is in a position to admonish another and fails to do so.

The difficulty for the one doing the rebuking is that in order for it to be considered a mitzvah, the admonishment must be delivered in the correct way. The opening verse of Sefer Devarim provides us with the names of the places where Moshe Rabbenu admonished the Jewish people for their varied wrongdoings. The difficulty in understanding this verse is that the places listed in it do not exist. The Medrash enlightens us by stating that these place names serve as reminders of the major sins that the Jewish people committed after leaving Egypt. The name Di Zahav (“plentiful gold”), for example, is a hint to the sin of the golden calf and Lavan (“white”) is an allusion to the Jewish people’s complaints about the manna they received in the desert which was white in colour.

The lesson that we must take from this is not that we have an obligation to admonish a fellow Jew but how to do it. Moshe Rabbenu, when discussing the most grievous of sins did not speak to them directly but did it by hinting and alluding so that the Jewish people would get the hint, understand the rebuke but at the same time not be embarrassed. Throughout our lives we will be faced with many instances where the correct course of action is to rebuke a fellow Jew for his poor choice of actions, words and thoughts and it cannot be emphasised enough that it is a mitzvah to do so and failure to act will have dire consequences for all involved. However, this does not give us a carte blanche to embarrass, shame, insult or humiliate one another. In fulfilling this important mitzvah we must take our cue from Moshe Rabbenu and do it only in a respectful, constructive and caring way.

Download
Where’s My Reward?
Those We Count and Those We Don’t Count
Back to Rabbi's Articles

The short what when how of Succot

Making A Difference To Your Rosh Hashanah