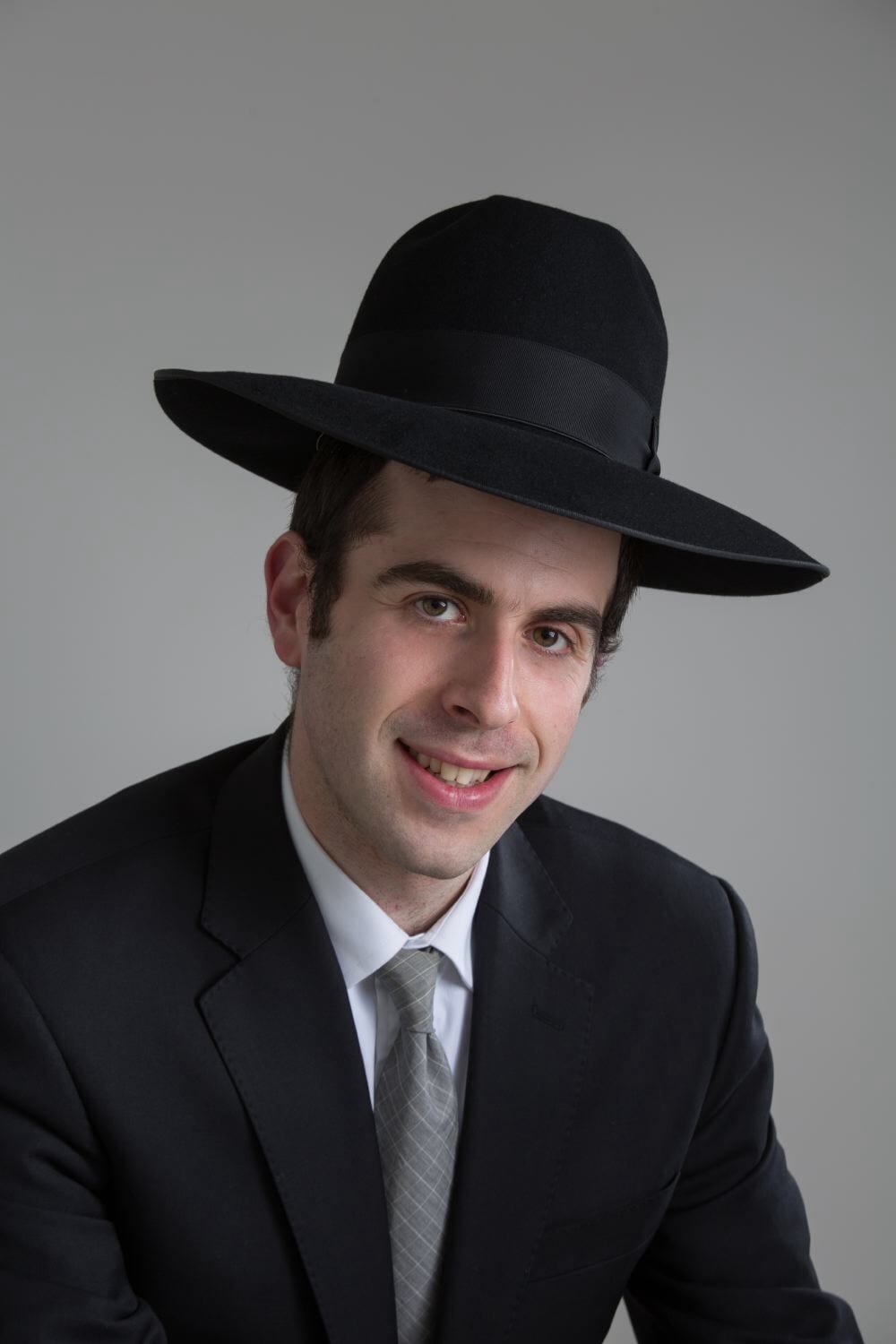 The first time I personally met Dayan Lopian, was just over four years ago when I gave him a lift back from a Bris. At the time the hooter of my car was broken.  Noticing that I was not hooting other cars he asked me what’s wrong with your hooter?  I told him that its broken and it’s not worth fixing it since it will probably cost more than the car is worth! He told me buy a fog horn and then affix it to the top of the car! He then invited me to his house and whilst I was waiting for him a very tall man came inside the room and the Dayan said “Hello Lulav!” He then turned to me and said this man is very tall and his wife is very small, I call them Lulav and Esrog!

A person who wants to work for KlalYisrael and be an askan has to make sure that he is doing his work fully for the sake of heaven and not be looking out for himself at all. Rabbi YisraaelSalantar explains that if, whilst doing a Mitsvah one didn’t have the right intention, the Mitsvah is still considered done, when it comes to working for the sake of the congregation if the person’s motives are selfish it is considered as though he didn’t do the Mitsvah at all.  In this week’s Parasha the Passuk says in PerekMemPassukYud Chet.” Vayakam Moshe EtHamishkan” – And Moshe erected the Mishkan and proceeds to explain what he put up.  Then at the end of the next Passuk it says KaasherTsivahHashemEt Moshe. All that was commanded to Moshe he did.  Asks the ChafetzChayim surely the Torah should say “he did as Hashem commanded him.  Since the Passuk is talking about Moshe it does not seem to make sense to repeat his name?

Answers the ChafetzChayim, if it would have said just as Hashem commanded him it may have implied that Moshe was slightly proud that he had been the one chosen to build the Mishkan.  The Torah therefore says “Like Hashem commanded Moshe”.  As is to say there is a Jew called Moshe who does everything that Hashem asks him to do but he gets nothing personal out of it. Moshe is speaking to us over here and saying I did all that Hashem told me to do not because I gained personally out of it only I detached myself from what I want and did completely what Hashem wanted me to do.   Said the ChafetzChayim that is what RavZviHirch was like his whole life constantly doing things for others for no personal gain.

The ChafetzChayim himself lived his life for KlalYisrael but tried not to gain personally out of it.  So much so that when he used to go to the villages in Lithuania to sell his Seforim that he had authored he often didn’t tell the people that he was the one who had wrote the Sefer.  He pretended that he was just the salesman! Of course for most of us it’s an impossibility to have no personal gain at all in whatever project we are involved with.  But if we have these messages in the forefront of our mind it can definitely set us in the right direction.

Download
Absorbing the Kedusha
Eighteen!
Back to Rabbi's Articles