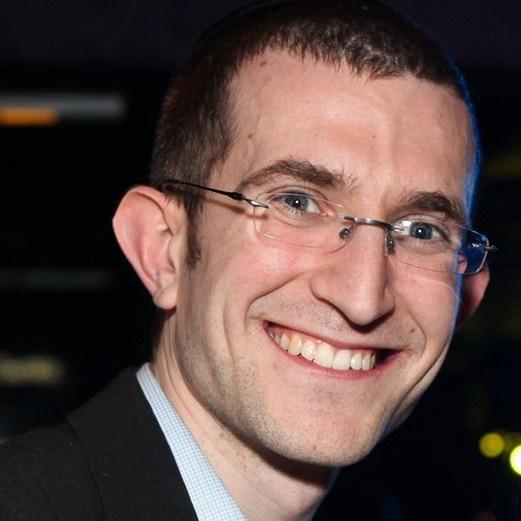 Avraham and Lot had long since parted ways; the dispute between their shepherds was the catalyst for the protégé Lot leaving his famous uncle to forge his own path – better to be the judge in Sodom than in the shadow of my illustrious, prophet of an uncle.

His uncle Avraham, of course, never gave up on him – rescuing him from the war of kings, and, it was through his merits and prayers that he was to be saved from the annihilation of Sodom. Rav Hirsch is scathing in his criticism: ‘Lot was hardly worthy of being saved. Even his he had been born in Sofom he ought to have gone away from there long ago, but, as it was, the material advantages and the luxury of the place so attracted and held him, that of his own free will, he risked corruption.’

It was a miracle then that Lot was saved: the Radak notes that Avraham did not explicitly pray for Lot as he was unsure if he was, indeed, worthy; Rashi comments he sinned along with the rest of the people of Sodom. And so Lot, being dragged from the Armageddon, was given a simple command: “do not gaze backwards, do not stand in the plain, flee towards the mountain lest you get caught into the destruction.”

Rashi, along with many of the classical commentators, explain that it was simply not appropriate for Lot to gaze at the destruction of the city with whom he, by rights, should have perished; the Ramban notes that Lot was in metaphysical danger, and, indeed, we know that tragically Lot’s wife failed this test, turning into a pillar of salt.

Yet the Midrash (Pirkei d’Rebbe Eliezer 25.11; see Torah Shelemah 19.17) says something utterly remarkable: this was a result of the Shechina – Hashem’s Presence – descending in order to mete out punishment, at which the desirous Lot was unworthy to gaze.

Hashem has many agents: Parshat Vayera tells the story of His angels sent to visit and cure Avraham, inform Sarah of her pregnancy, and rescue Lot. The entire book of Iyov revolves around Hashem handing the punishment, as it were, of Iyov, over to the Accuser. Yet, like a loving father, Hashem does not rely on His messengers to carry out the most painful punishments, just as in Egypt the final plague of the Death of the Firstborn was ‘not through an angel, not through a messenger, but I in My Glory.’ And, just as it is painful to gaze at the eye of the father who must punish out of love, so too Lot was not permitted to gaze at the awesome revelation of Hashem’s Divine Presence at the destruction of Sodom.

But Hashem was there, and He was there more than anyone could have possibly imagined.  So too this past year has unfortunately felt like a time of metaphysical chaos: the world is at the mercy of something like which humanity has barely known. The Jewish people, our own community, has suffered greatly, along with the wider community and the rest of the world. And, just as when Sodom was on the brink, Hashem was there, so too Hashem is here.

Download
Confusing Our Minds!
Every Step Counts!
Back to Rabbi's Articles