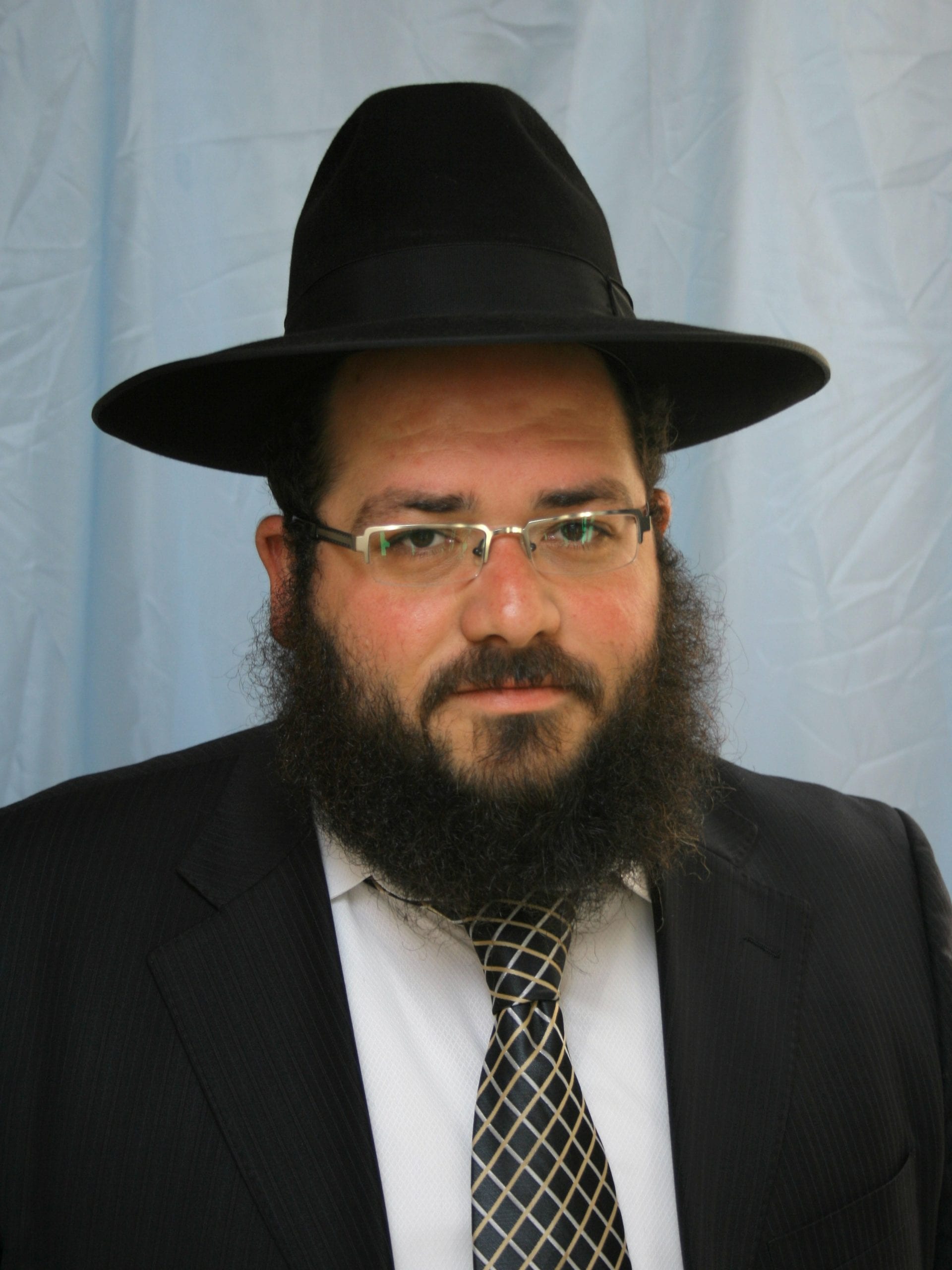 The sefer Ohr Gedalya writes that the pasuk, when discussing the atonement of Yom Kippur, mentions the words “kapara” – atonement, and “tahara” – purification. When a person sins, he not only deserves punishment, but his soul is tainted by the effects of the sin. The Mishnah teaches that one sin leads to another sin, and an understanding of this is that after sinning, the soul is tainted to the extent that the person finds it easier to sin again. “Kapara” is therefore the process through which the punishment that is due the sinner is removed, and “tahara” is the complete removal of the spiritual tainting, leaving the repenter as clean as before he sinned.

How does one achieve this? A fundamental part of teshuva is to be so embarrassed by one’s transgression that one feels that there is no place in the world for him to hide. When a person sins, he directly disobeys the commandments of the King of the world and true repentance is the embarrassment one feels when one fully appreciates this. In fact, the letters of the word “shuva” – repent, are the same as the word “busha” – embarrassment.

But this alone does not suffice for a complete cleansing. The Mishnah teaches that the Bnei Yisrael are fortunate because they achieve cleansing through the hands of Hashem Himself, like a mikveh purifies a person. What can be understood by the analogy of the mikveh? The sefer Hachinuch writes that when being purified in a mikveh, one submerges oneself under the water as if the entire world did not exist, for before the creation of the world we are taught that the universe was full of water. When a person emerges, he is completely new again. Similarly, true repentance whereby that the repenter is a new entity without any of the original blemishes, can only be achieved with Divine assistance. It is incumbent upon the person to repent, and when he does, he merits that Hashem Himself wipes the slate clean, as if nothing had been there before!

How does teshuva cause this to happen? One may suggest that teshuva works midda k’negged midda – merit for merit. As mentioned above, teshuva is achieved through embarrassment to such a degree that one does not feel one has a place in this world. Consequently, his wish is so-to-speak granted, and Hashem “takes him away” from this world and the entity that he was before, bringing him back as a new entity. Like the sefer Hachinuch’s understanding of the person who immerses in the mikveh, this new person is entirely clean of all the tainting and blemishes that he had before!

May our sincere teshuva bring about both a “kapara” and a “tahara”!