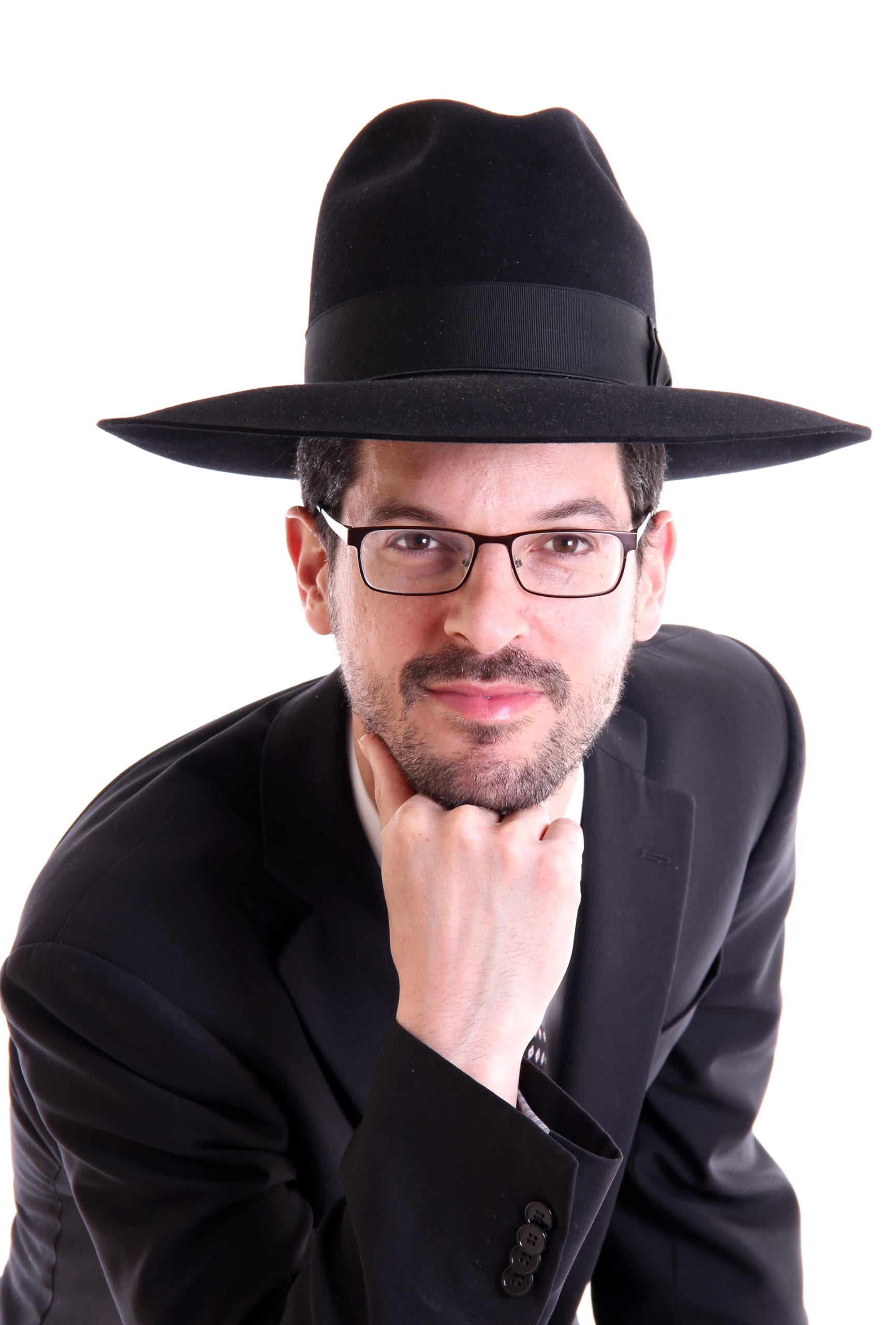 He then resolved to learn Torah and spent the next forty years in uninterrupted study.

This story is a little baffling however: Had R’ Akiva never seen a rock formation before? Why only now at the age of forty did R’ Akiva become inspired in this way?

The great mussar giant R’ Yisroel Salanter zts”l (Ohr Yisroel; letter 10) explains that R’Akiva had actually learned Torah in his youth. He put in considerable effort at the outset but found that  his learning made no impression on him whether in terms of improving his character or in terms of becoming a talmid chacham. He therefore decided to give up learning and turned his attention to sheparding. When he reached the age of understanding however he saw something profound in the  effect that the dripping water had had on the rock – something he had never seen before. It occurred to him that when the water began dripping on the rock, it made no discernable impression at all. Even when it continued to drip, over many years the water made no apparent indent in the rock. Only after an extended period of time – possibly hundreds of years – did marks begin to form on the rock until out of nowhere a hole suddenly formed. R’ Akiva realized that the same might be true of Torah learning. We might make a conscious decision to take our learning seriously – be it through going to yeshiva (or seminary), attending a new shiur or starting out with a new chavruta. However after some time we may ask ourselves “Why am I doing this?”; “Has my learning had an effect on me? (“I still screamed at my wife when she threw out my favourite jacket”) or “Am I even close to becoming a talmid chacham?” R’ Akiva realized that when it comes to learning Torah a person needs to just keep going. He may not see the fruits of his labour for some years, maybe even a decade – but he will at some point taste success and his middot will also improve noticeably.

But there is a deeper message to be taken from R’ Akiva’s personal story of re-awakening (as heard from R’ Yosef Elefant of Yeshivat Mir).

“Be tamim (“act with faithfullness”) with Hashem your G-d”.

“Do not look too far into the future. Accept without question whatever happens to you and then you will be with Hashem and part of his people”.

Rashi informs us that there is a specific mitzvah not to be strategic when it comes to serving Hashem.

When any of us pick up a sefer a myriad of thoughts might cross our mind. Thoughts of hopelessness, (“How far I am I going to get through this gemarah any way”) or possibly thoughts of resignation (“I have a wife and young family to take care of. Hopefully during the summer holidays I will have the peace of mind to learn. Now it’s just not possible”). The mitzvah to be “tamim with Hashem your G-d” tells us not too think or analyse too much. It is encouraging each individual to live the moment, to take the opportunity he has now before him.

Why is it that if you live the moment, you become “with” or connected to Hashem? The reason is that if you live the moment then essentially you are saying that you accept what Hashem has given you. You are not saying “I want more” or a “different” or “better” life situation. This is what Hashem put on your plate. This is Hashem’s personal plan for you and you have got to take it on! It may not be perfect but your job is to learn Torah and keep mitzvot in the situation you are in, at the standard you are at and without consideration of what  benefit may or may not come from your learning.

We find in the gemarah (Shabbat 88a) that this idea underpinned the process of matan Torah itself.

Rava was sitting on his fingers as he was learning and his fingers were bleeding because he was so deep in thought. A heretic said to him “You are an irresponsible person and you come from a nation of irresponsible people who said “We will do” before saying “We will hear”. The heretic was criticizing the Jewish people for acting without forward planning. How could they accept the Torah without knowing if they would be able to keep all its laws?

“The faithfulness of the upright will guard them”

Rava’s response was that the essence of the Torah life is to be able to “take the jump” without concern for what might be. This approach is based on the reasoned conviction that Hashem loves us and will protect those who seek to serve him with sincerity. This is why the B’nei Yisrael  chose to “do” before they “heard”.

It took time for R’ Akiva to appreciate this point. But when he finally did so…well the rest is history.

Download
Unity in Numbers!
The Power of Silence
Back to Rabbi's Articles