The Blessing of Rebuke 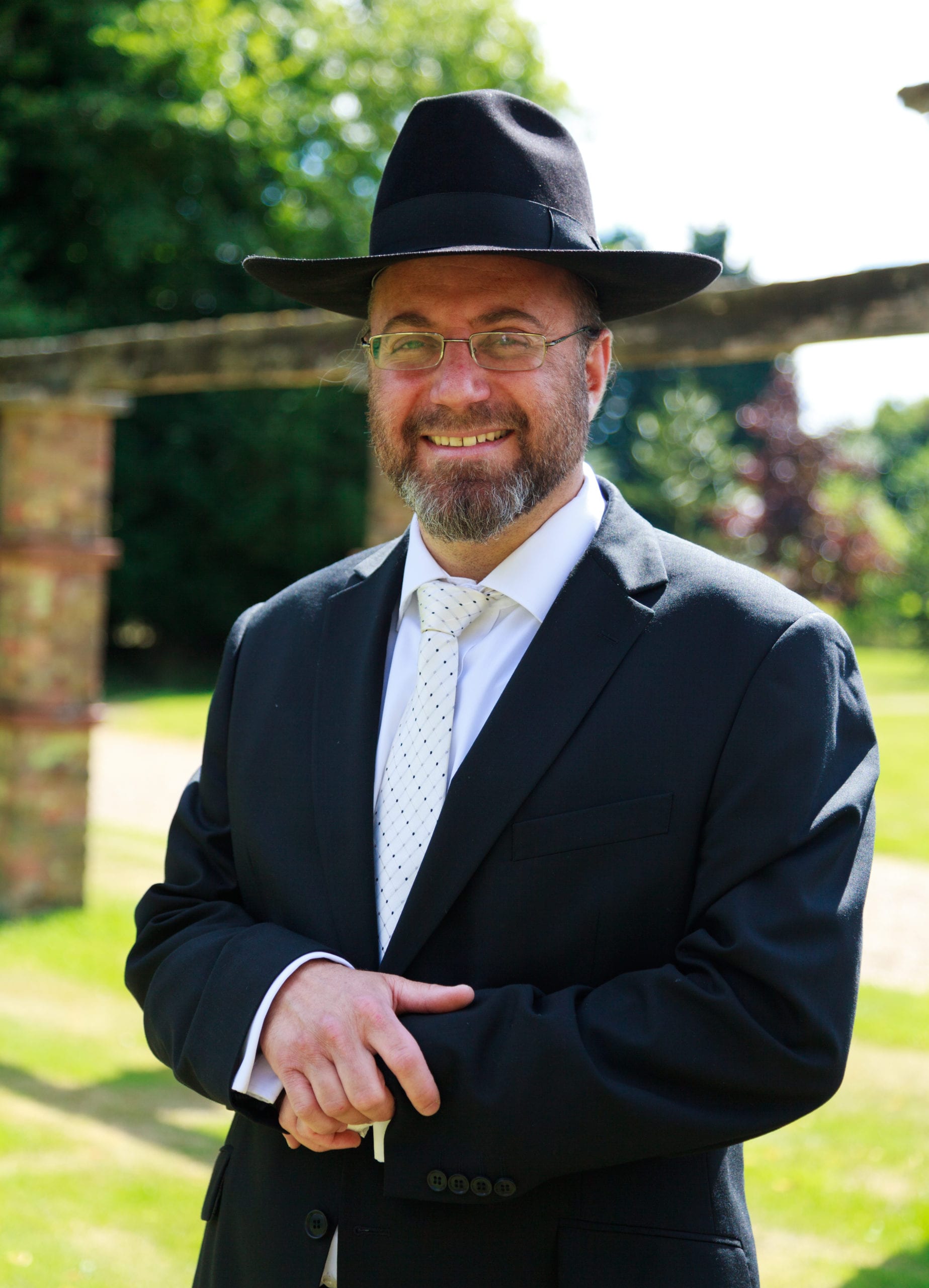 The end of life somehow affords a clearer perspective than ever before, so a person’s last words are arguably the most powerful they’ll ever say. Accordingly, halacha gives great import to the words of a dying person, permitting certain financial acquisitions not usually accepted when said by someone healthy.

Therefore, one cannot help but take notice of Yaakov Avinu’s final words as he gathers his twelve sons around his deathbed. What’s really perplexing is that although we refer to this section of the Torah as ‘Yaakov’s blessings’, his actual words are anything but.

Take for example what he says to his firstborn Reuven: “water-like recklessness – you cannot be chief, because you mounted your father’s bed”[1], punishing a mistake made decades ago and confiscating the right of leadership. Some blessing indeed.

And to Shimon and Levi, things seem even worse: “Into their conspiracy may my soul not enter; with their congregation do not join … Cursed is their rage for it is fierce, and their wrath for it is harsh.”[2] With blessings like these who needs curses!

It’s possible to interpret all Yaakov’s words as veiled criticism, prompting us to ask: Why depart this world with such harsh rebuke of his sons? And why do we refer to them as blessings?

To begin to answer, we must recognize that although there’s no more caustic and destructive behaviour in any relationship than criticism, where constructive, it’s actually a mitzvah – as it says: “You shall surely rebuke your fellow”[3]. This means that just like we should give tzedaka, say Shema and build a family, so too we must criticize someone who’s doing something wrong.

Furthermore, King Solomon says: “Rebuke the wise man and he’ll love you”[4] teaching that a major faculty of wisdom is the love of criticism. As such, Pirkei Avos[5] lists this mindset as one the 48 Ways to Wisdom. The reason is obvious: a wise person desires to know where they can improve.

Business managers and CEO’s even pay big bucks for criticism. We just call it consulting. Likewise, there’s been a meteoric rise in popularity of the newly invented occupation of life coach, which is really just a warmer friendlier approach, but criticism nonetheless.

But if rebuke is so healthy, vital and productive – why do we avoid it?

There are many reasons why people ignore reprimand but surely the most prominent of obstructions is that that we don’t feel the person rebuking us knows us well enough or is even capable of judging us. After all, do they know who I am? And who do they think they are anyway?

A deeper understanding of the verse where Yaakov gathers his sons, addresses these points: “Assemble yourselves and listen, O sons of Yaakov; and listen to Yisrael your father.”[6]

Replete with repetitions the responsible scholar must ask the following questions:

Perhaps Yaakov went out his way to remind his sons that he was their father and they were his children in order to communicate exactly this point: humble yourselves and heed my words, for there is none other who knows a person better than their parent.

This idea is strengthened by the use of his two different names: Yaakov was given at birth because he came out hanging on to his brother Eisav’s heel. The mystics show how the name Yaakov shares a root with the word Eikev meaning heel; explaining that just as the heel is the lowest part of the body, so too the name Yaakov denotes humility.

Yet, on the other hand, the name Yisrael was given after his successful struggle against the angel and denotes spiritual greatness and strength, as the Torah says: “for you have striven with the Divine and have overcome”[7].

So in effect Yaakov was saying: be like the heel and humble yourselves so that you can hear wisdom from a higher source. In other words, I know you better than you know yourselves and I’m well equipped to rebuke you.

Finally, the concept of a blessing is incredibly specific: it defines an expansion of that which already exists in potential. Therefore, you cannot bless someone with something they cannot ever have e.g. that a man he should become pregnant. Rather your blessing must identify a latent potential and bring it into fruition and tangible expression.

By identifying where his sons had gone wrong, more than criticizing their actions, Yaakov was creating a pathway for them to redirect and express their innate strengths in positive ways. Real rebuke doesn’t destroy, it builds.