The Effects of Our Actions 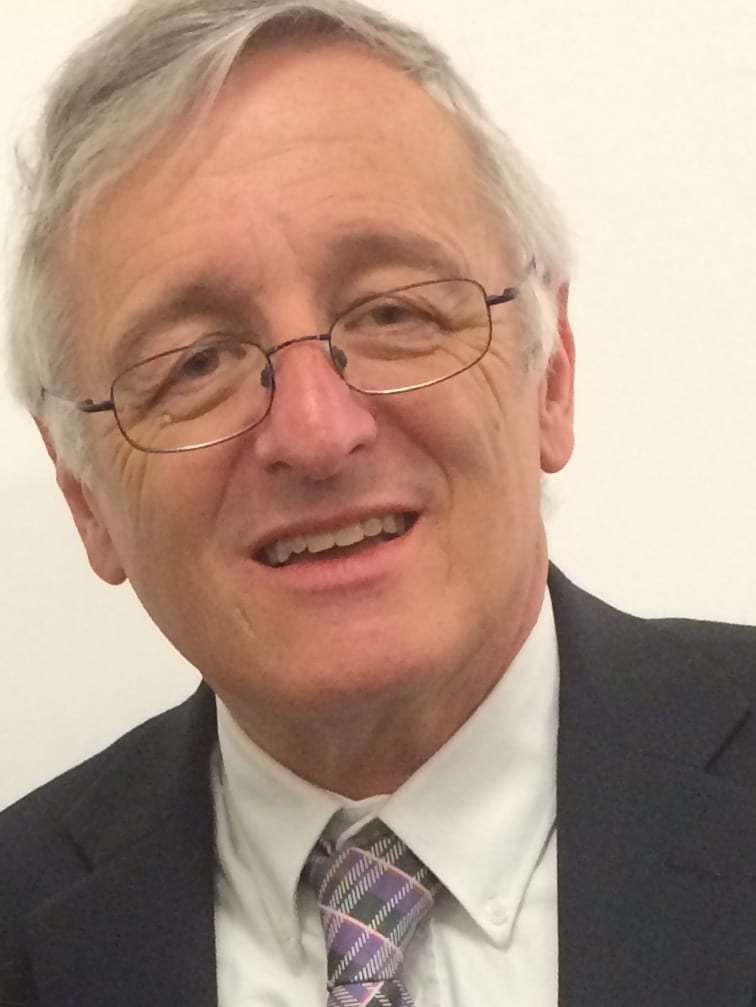 “Eshet YefatToar,” concerns the laws of marrying a non-Jewish woman in a time of war. “IshaSenua” refers to the laws of a firstborn child to a second wife who is detested by her husband. “Ben Sorer Umoreh” refers to the wayward son who is put to death for his deplorable behaviour.

Rashi makes an interesting observation concerning the sequence of these three topics – if a person indeed follows his base desire and marries an “Eshet YefatToar,” he will then come to despise her (ishasenuah) and the story will ultimately conclude with them bearing a child who will follow the dismal path of the “Ben Sorer Umoreh.”

The Torah is demonstrating to us the power of one’s actions. A person may believe that the act of marrying a woman found in battle is an isolated one and not connected to future endeavours, but in fact, every move one makes has future consequences and in the end he will bear a child who is a ben sorer umoreh.

The Arizal says that when the Torah discusses waging war against one’s enemy, it refers metaphorically to the war against the yetzer hara. The Sefat Emet explains that our greatest enemy is our own yetzer hara and so this concept can relate to other sins one may transgress. The yetzer hara may trick one into thinking that transgressing a particular sin will not be relevant and important enough to impact other areas of his life. Yet the Torah tells us that one’s actions do have consequences that arise in unexpected areas and can begin a slippery slope from bad to worse transgressions. This idea is reinforced by TosafotDaatZekenim on these pesukim who say that the sequence of parashiot teach us “Aveiragoreretaveira – a sin brings about other sins.” (Although the Torah permits marrying a woman captured in battle, it is nevertheless discouraged and against the will of chachamim – see Daat Torah, R’ YeruchamLevovitz)

This is the case with regards to transgressions. However this rule also certainly holds true for good deeds, as is demonstrated later on in the parasha. The Torah (ch. 22, 6) juxtaposes the mitzvot of Shiluach Haken (sending away a mother bird to acquire the leftover eggs), to building a new house and then owning a vineyard. Rashi explains the connection of these three mitzvot – “If one fulfilled the mitzvah of “shiluachhaken,” then in the end one will build a new house & will fulfil the mitzvah of ma’ake (building a fence on one’s roof) because one mitzvah brings along another mitzvah, eventually he will own a vineyard, a field and nice clothes, this is why these parashiot were put next to each other.”

Not only does Rashi teach us that performing one mitzvah will lead to other mitzvot, but we also see that Hashem will send a person the physical and material possessions necessary to facilitate the continuity of performing other Mitsvot. Since Rashi says that having a house is in the zechut that it will be used in order to do the mitzvah of ma’ake, it is implied that when a house is used as a means to do mitzvot, it will bring other opportunities to do mitsvot with other material possessions. Hashem will send a person further material items, e.g. clothing, a field, etc. in order for him to be able to fulfil other mitsvot.

In summary, the two sequences of parashiot of mitsvot and aveirot discussed above, reflect the concept taught to us in Pirkei Avot (4, 2), that one transgression drags along other sins, as well as one mitsvah drags along other mitzvot. The lesson to be learned is that there is power and consequences in our actions for better or for worse, and failure to attach importance to even the ‘minor’ acts, will allow the yetzer hara to succeed in his war against us.

Especially now in Elul when we prepare ourselves for the YamimNoraim, it is a prime opportunity to do Teshuva and discontinue unwanted behaviours. Any mitzvah e.g. small acts of chessed, or committing to join a weekly shiur or learning/listening to a shiur whilst one commutes to work, any ‘small’ act, encourages and improves us in other areas of our life to do more mitsvot and better ourselves. By contrast, we must exercise caution in not transgressing any aveirot however insignificant we may think they are, since the ripple effects towards a detrimental end, may ensue.