The Lessons We Can Learn From an Ox 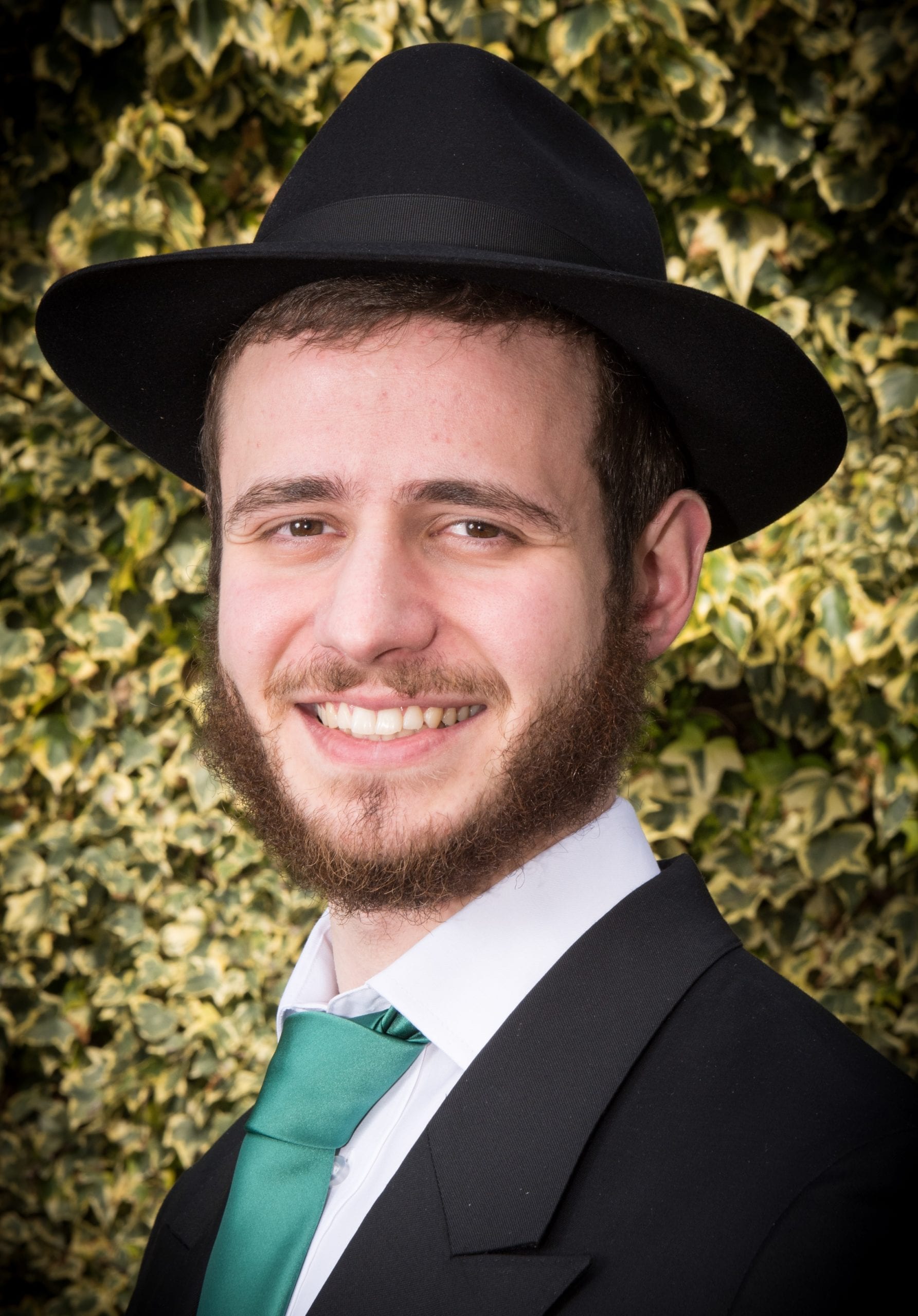 Our Parasha informs us of the laws related to an ox that causes damages to others and differentiates between two types of cases:

This “ox” not only refers to the physical animal itself but to our animal souls inside of us and just like an animal is not inherently evil, so too the animals within us has no inherent drive to go against its creator, on the contrary it can be a force driven for the good as well.

There are two types of people corresponding to the two cases of the ox:

For the Jew that fell into sin, this can be easily rectified by doing teshuvah.  However, for the Jew driven by sin, this has become his second nature and thus making it that much more difficult for his teshuvah to be effective. How does such a Jew who habitually sins, free himself from the shackles of his animal soul?

The Rambam rules that the test to see if an ox is no longer a habitual threat is by placing it in an environment where it is prone to causing damage. If the ox resists, then it can retain its former status as one that only causes damage by happenstance. So too with a Jew driven by his animal soul, if he has reached a level that if he were to be placed in front of the same temptation that made him sin yet resisted, then his teshuvah is complete.

Nevertheless, this is no easy feat. Therefore, there is a second option provided. The Rambam rules that another way for an ox to lose its status as one that habitually causes damage is by being transferred to a new owner. Similarly, a Jew who transfers his domain from one of impurity to purity, from sin to total devotion to Tefillah and Torah, will likewise relinquish the rule his animal soul has over him, until such an extent that not only will his drive to sin be severely weakened but his animalistic soul will have a drive to do good.

Download
It’s all about the will power!
Where do I find a Rabbi?
Back to Rabbi's Articles