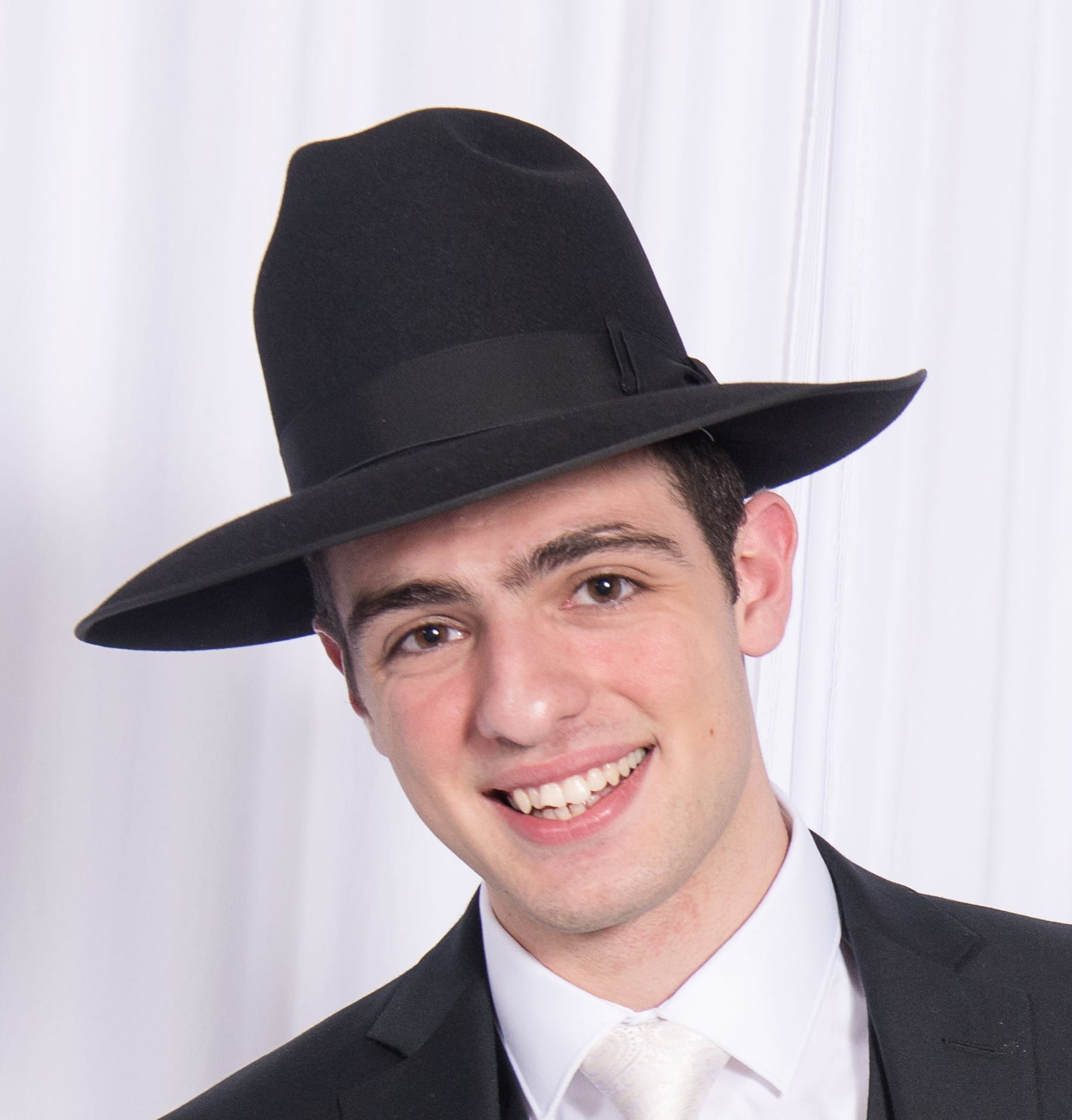 As we approach the new year, we are packed with mixed emotions of solemn and joy. The day of judgement is a day of glorifying Hashem and telling of his royalty and kingship over us which enables us to be sealed into the book of life.

Imagine a man stands before a court, guilty of countless crimes with multiple full proof evidence against him. There is no doubt that he has committed every single crime, it’s just a matter of how many years he’ll be sitting in prison. Before the court rules his punishment, the criminal rises from his seat, goes over to a young boy and pulls out a sweet from his pocket and gives it to the child. The judge, seeing this, slams him hammer and says “you are now a righteous man, you are innocent!”

We stand before Hashem on one of the holiest days of the year, the day of judgement. Unfortunately, we have sinned against Hashem and we come to rectify that. Instead of praying for Hashem’s mercy and forgiveness, we spend the entire time praising that Hashem is the king and the ruler of the world and we sing praises of his greatness. Not only is that all that is required for the day, but then Hashem writes us in the book of life. We hardly mention anything about sin or forgiveness the entire prayer. How is it possible that just praising the greatness of Hashem scores us complete innocence? How is it sufficient to wipe the slate clean?

The Nemuki Yosef (Baba Kama 22a) asks a striking question regarding lighting candles for Shabbat which will also shed light onto our question. How can it be permitted to light a candle that will burn on Shabbat itself? As we all know, it is prohibited to light a fire on Shabbat. The candle is also burning on Shabbat, so what permits us to light it the candle if it will burn on Shabbat? The Nemuki Yosef answers that when one lights the candle, all the result of lighting this candle, i.e. the burning, will be swallowed up into that one moment of lighting and everything that happens after the lighting is looked at as if he did it when he lit the candle. Therefore, it is not desecrating Shabbat.

We stand before Hashem praising of his greatness showing and telling that all we will and long for is to serve our king and nothing else. For Hashem, that is all that matters. Hashem sees our goals and desires to become servants of him and changed people. For us, that ‘lights the candle’ and Hashem contracts our whole year into this one moment and grants us life.

The Gemara in kiddushin (49b) says that if a man, who is a Rashah (evil person), asks a woman to marry him on the condition that he is a Tsadik (righteous person), the Gemara says that the condition might have been met as the man could have thoughts of intentions to do repentance. Even though the man has many stages and actions to complete before full repentance, the Halacha is that we look right now at his potential to become a righteous person and take it into account, even to consummate a marriage.

On Rosh Hashanah we hold a powerful tool that cannot be found the entire year. On these two days we have the power to impact the entire year. May We take advantage of these opportunities and may Hashem bless us to be written in the book of life.

Download
Our Father, Our King.
Macro or Micro?
Back to Rabbi's Articles