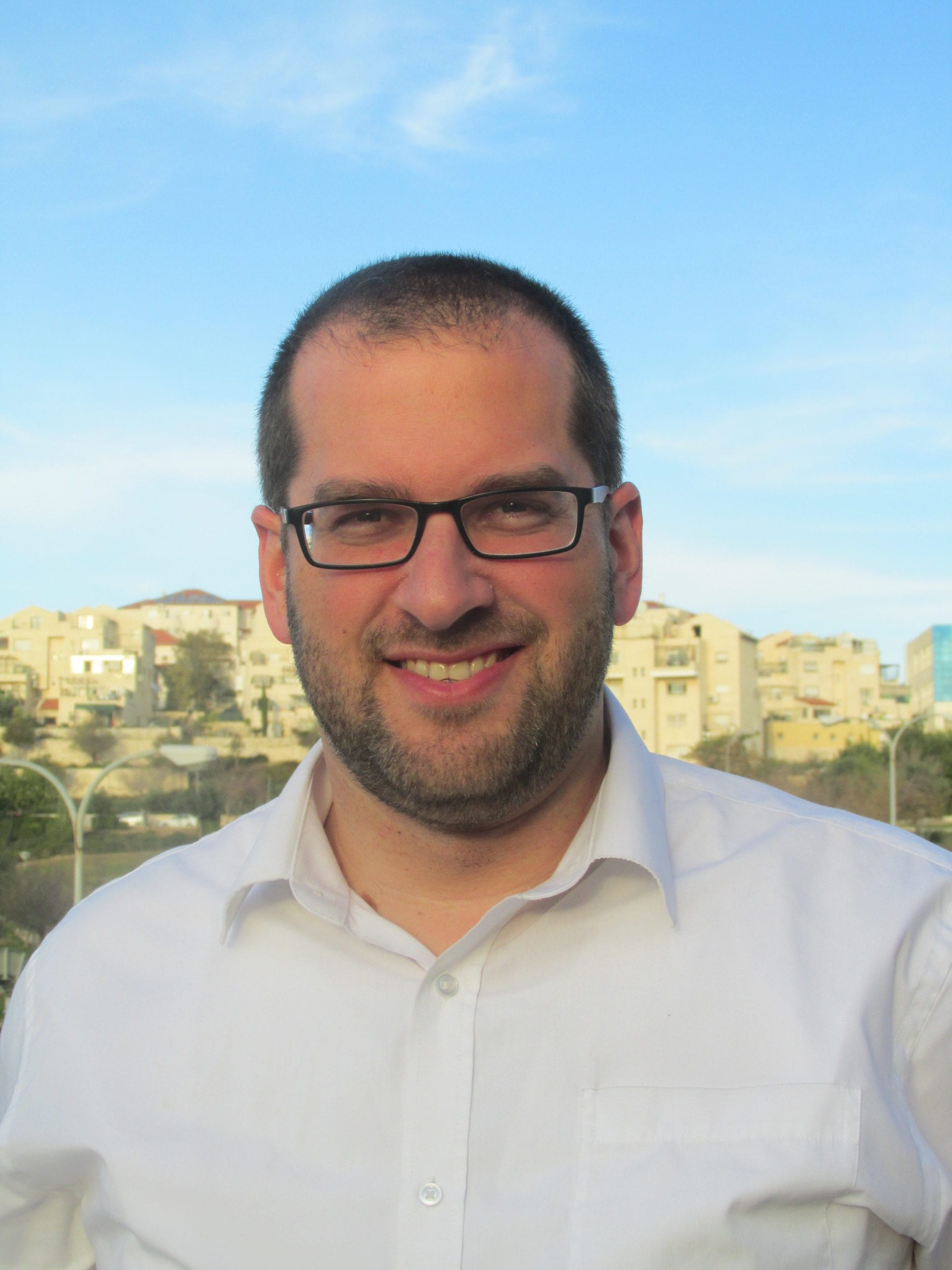 What was the purpose of the going out from Egypt? Hashem informed Moshe that upon leaving they would ‘serve Hashem on this mountain’. In other words they were not being freed from slavery for freedoms sake, to live a life of liberty and doing whatever they chose, but rather to be subservient to the will of Hashem. That was the condition upon which the freedom was granted, they went from being servants to Pharaoh, to being servants of Hashem.

There was once an avreich who wanted to try something new. Twice a year we read portions of the Torah containing curses. The prevailing custom is to call up the Baal Koreh. This avreich claimed that he wanted to be called up for the curses, it couldn’t be that bad, he was sure nothing would happen. A week later his uncle died. This uncle left him much wealth and a business, and the avreich had to travel to America to attend to it. As time went on he became more and more involved in the business and eventually he had to uproot his family and move to America for good. This left him little time to learn and he became a full time businessman. Someone related this story to one of the gedolim who commented that you see what happens when you get called up for the curses!

What is interesting about this story is that we may have said ‘what a blessing, inheriting such a fortune’.  Yet the Jewish perspective is that leaving ones avodas Hashem is a true curse.

One may ask that how is serving Hashem called ‘freedom’ if one has to follow more rules, who knows who had more rules, Pharaoh or the Torah!! There is what’s called physical slavery, and there is physical slavery. Jews aren’t cut out for physical slavery, schlepping bricks and the like. However, believe it or not, many people are indeed slaves even today. Have you heard of the Beverly-Hillser Rebbe? He has billions of Chassidim. From ones early days he imbibes unsuspecting people, brainwashes them with the best of what Western culture has to offer. He teaches people to follow the ideals of goyim, the culture, their fashions, and to emulate the way goyim think. To follow the god of money, without a thought for spirituality. To be a slave to Facebook, Twitter, whatsapp etc etc. This is a terrible form of slavery, it robs one of spirituality and connection to Hashem. Following Torah and mitzvos isn’t merely about performing rituals. They are meant to make us connected to Hashem. Being a Jew isn’t about being a Jew on the outside (if that) but a goy in the inside, a slave in the clutches of the culture of Hollywood. One has to think like a Jew also. As with the avreich in the story, most of a person’s life decisions revolve around money. That is a form of slavery. When one sets aside one day a week to focus on the spiritual, thats a freedom from the restrictive lifestyle he leads the rest of the week.

Rav Binyomin Moskovits explains that we are in fact prisoners of our 5 senses. We perceive only things that the 5 senses can pick up, but we are missing out. The 5 senses do not pick up Hashem’s presence, they cannot sense that we are really neshamas, and not merely physical. As long as we only perceive the physical, we are enslaved to the 5 senses and entrapped by what we think we perceive. Freedom means looking beyond what the 5 senses perceive, and seeing even that which they cannot pick up. Inside every Jew is a precious neshama, a soul that longs to connect to Hashem. Yet we are enslaved to physicality. When we connect to Hashem, whether through Torah, prayer or mitzvos we are breaking the choke of the physical, and letting are spiritual side free.

Download
Parasha Insights
Making a Mockery
Back to Rabbi's Articles