What Lies in How We Dress? 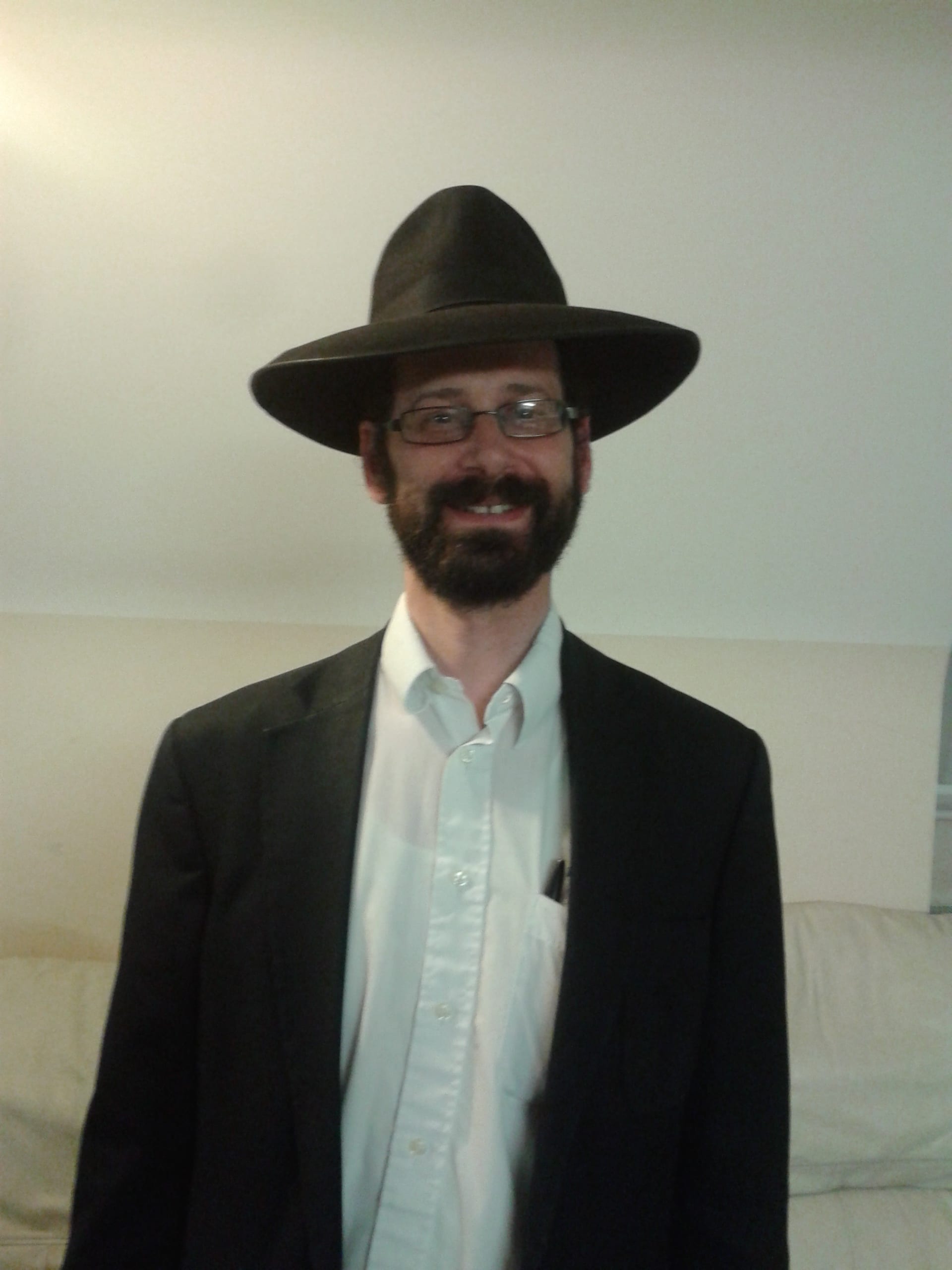 Parshas Tezave talks about the components of the building of the Mishkan. Parshas Tezave moves on and discusses the special garments worn by the Kohanim, the people who served in the Mishkan. Why did they need special garments? Why not simply require them to look presentable and clean? The answer lies in how people are dressed in a palace. There are many different types of jobs in the palace by each person has a special uniform.

However, since the Mishkan is a place of spirituality, therefore the uniform here is one that stems from the spiritual realms. The idea here is not simply to look smart since such attire in front of human kings could be seen as disrespectful – e.g. going barefoot. Rather the idea is to draw down the spiritual. What does this mean?

This is further seen in which parts of the body these garments covered. They wore a hat on top of their head since the head represents the intellect and houses the Neshama in the brain. Next is the shirt over the top half of their body, the place of the heart and feelings. The trousers were to cover the bottom half of the body that carries out in practice the person’s thought and feelings. To know that the whole body is not the same level there is the belt that separates above and below the waist. (This idea is seen by some people who wear a gartle during davening.)

These four garments in the Kohen Godol had a special name – “Bigdei Lovon“. This literally means “white clothes”. The colour white represents purity. This is why people have the minhag to wear white on Rosh Hashana and Yom Kippur when we have done teshuva and want a clean slate for a new year. The place where the Kohanim served was also called “Levanon” that again has the word “Lovon” in it since the place of the Beis Hamikdosh is where the Jews’ sins were constantly forgiven and left them with purity.

There are two Hebrew words for clothes – Levush and Beged. The word Levush the Gemora Shabbos 77b learns is a contraction of two words, “Lo Boish” – meaning “not to be embarrassed”. The other word, “Beged” can mean “garment” and “traitor”. This tells us that people can use what they wear to fool other people. This can be for the good. A great person can disguise himself as a pauper to remain hidden. However, it can also be used for the bad, pretending to be great while this is not so.

This is applies when people decide what to wear. Different colours portray different messages. The Kohanim with their special clothes were totally removed from this. The colour was simply white and the clothes were the same for all of them, no matter their spiritual status (with the exception of the Kohen Godol). The choice was not theirs. Let us take the message of the clothes of the Kohanim and reflect outwardly who we inwardly are. Chazal call this Toichoi Kebaroi, to be one whose inside is the same as the outside. The Ben Ish Chai points out that the middle letters of the hebrew word for inside, toichoi, and the outer letters of the word for outside, kebaroi, are the letters Kaf-Vav that is the gematria of Hashem’s Name. This is reflected in the Aron whose innermost and outermost box was made out of gold. A person must take his spiritual and let it reflect outwardly by carrying out what Hashem wants. Let us all merit to achieve this high level.

Download
What are you wearing today?
Education
Back to Rabbi's Articles